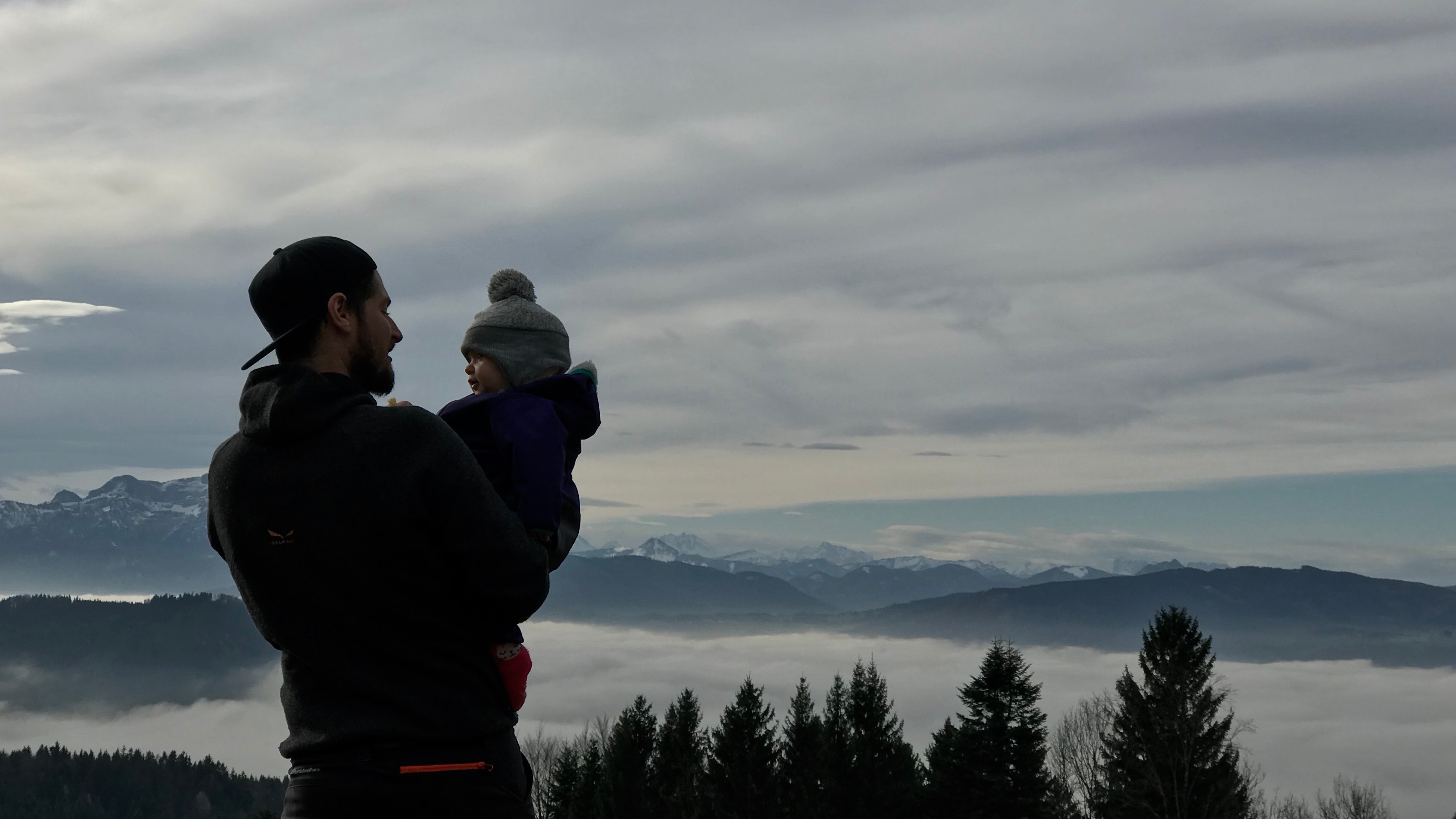 December 2, 2019 by Robert Franklin, JD, Member, National Board of Directors

The problem of domestic violence allegations has bedeviled family courts for decades.  Family lawyers have long said that those allegations are often made to gain an advantage in child custody matters.  Judges have to figure out if the claims have merit and, if so, what to do about them.  Often they’re trained to err on the side of believing the complainant, i.e. to issue restraining orders in the absence of much real evidence for the claim.  That of course means the targeted parent, usually the father, can be removed from his place of residence and denied contact with his children, among other restrictions.

I’ve written about this a good bit lately regarding Australian family courts.  There, accused parents may wait for many months before they even get a hearing on a DV claim, all the while being subjected to a restraining order that was granted in a matter of days or even hours.

What’s given rise to my posts about the situation in Australia is the welter of articles defending the status quo.  Those pieces typically assume that only men commit DV and only women are its victims while going on to claim that women never lie about in their complaints.

U.S. courts aren’t quite as extreme as Australian ones, but the fact remains that claims of DV continue to be used as a tactic for gaining custody of children.

So it’s useful to know the facts about DV, facts that many who oppose shared parenting are happy to keep under wraps.

It’s by Shawna Thompson, who, in the past, has proven herself a true champion of equality in family courts and a fighter for the truth about DV.  Interestingly, her piece comes in response to one written by one Christon MacTaggart that hilariously called for “awareness” about DV while spreading disinformation.

MacTaggart’s piece sounds very much like the ones in Australian I excoriated for their astonishing lack of basic honesty about DV.

According to a recent article, the 2010 National Intimate Partner and Sexual Violence Survey, which was published by the U.S. Centers for Disease Control and Prevention, found 5.4 million men had been victims of physical violence by intimate partners in the previous year compared with 4.7 million women.

“By the study’s definition, physical violence includes slapping, pushing, and shoving. More severe threats like being beaten, burned, choked, kicked, slammed with a heavy object or hit with a fist were also tracked. Roughly 40% of the victims of severe physical violence were men,” the article said.

This survey also found sexual assaults were comparable, with about 1.3 million women and 1.3 million men being victims of nonconsensual sexual contact in the previous 12 months.

A U.S. Department of Justice report also shows domestic violence victimization is comparable between men and women across almost all categories tracked, including rates of simple assault, serious violence, use of weapons and need for medical treatment.

Little of this is new, but much of it is unknown to the judges who decide child custody cases.  Despite knowing the reality of domestic violence for some 45 years, people like those I mentioned in Australia and like MacTaggart here in the U.S. continue to peddle the false narrative that only women are victims and only men are abusers.  And despite those hundreds of studies (with more arriving yearly) that false narrative is still the popular one.

That would all be bad enough if it were just adults who suffered the consequences of disinformation about DV.  But they’re not.  False claims of DV flourish in courtrooms with judges who’ve embraced that narrative and know no other.  In the process, children often lose a meaningful relationship with one of their parents, usually their father.

And that, as we know, is bad for all concerned.