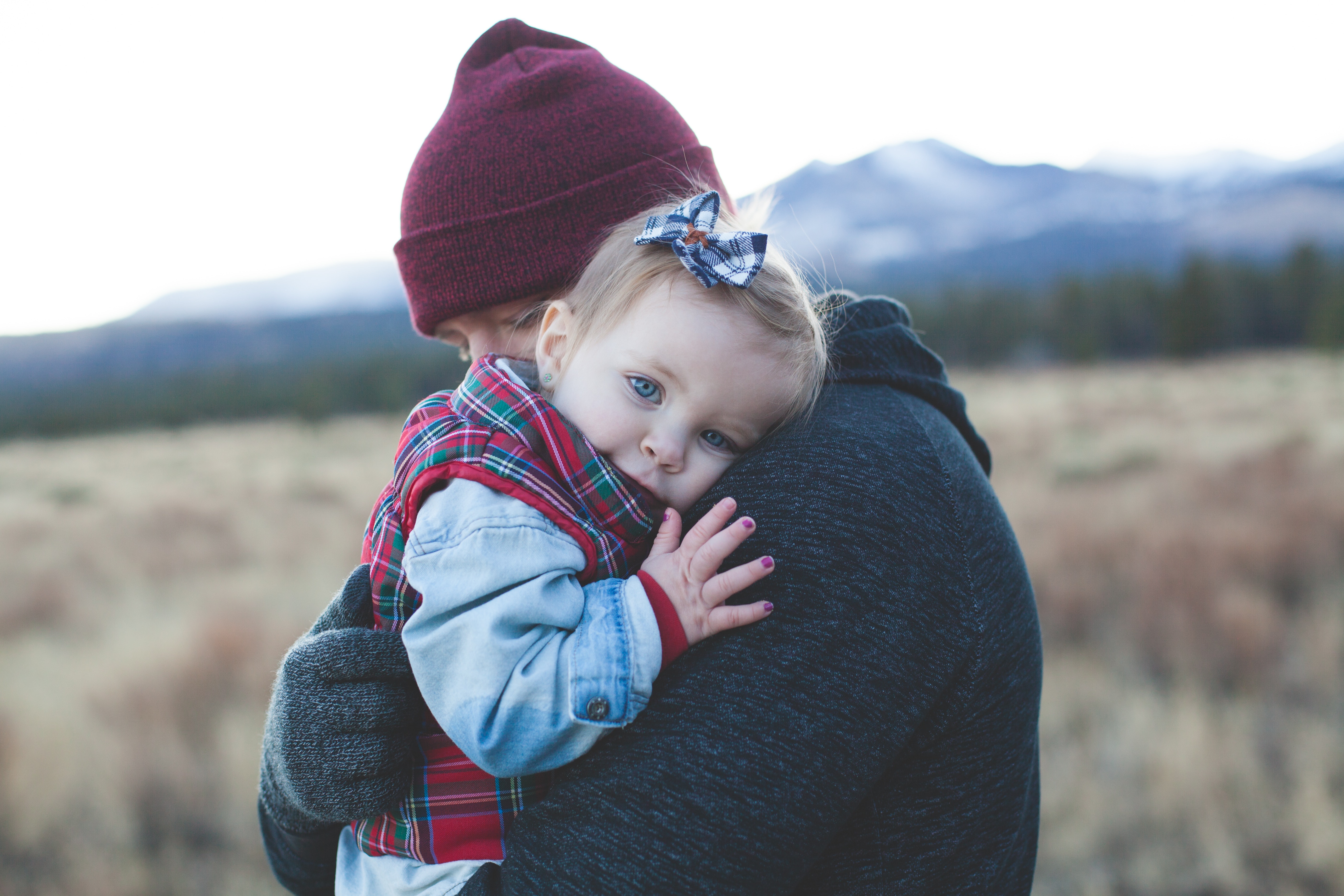 British MP Philip Davies has it right (Telegraph and Argus, 4/30/20).  There’s a domestic violence bill before Parliament and he wants its definition of DV to include parental alienation, blocking access to children and false allegations of domestic violence.

He said: “I have heard horrific stories affecting parents and children and if we are to save future generations of children from having non-existent relationships with one of their parents, something needs to be done, and my amendment would be a start.

“The definition of domestic abuse should include cases where one parent deliberately denies the other parent contact with their children for no good reason. As far as I am concerned, this is just as abusive as other forms of abuse that are regularly mentioned; it causes significant distress, upset and harm. In some cases, the harm is so bad that it can tragically lead to suicide.”

Just so.  It’s long past time when judges and lawmakers should have put a stop to the twin scourges of parental alienation and non-enforcement of orders for access to children.  Exactly what it takes to get them to realize the obvious – that both behaviors are destructive to children’s psyches – remains a mystery, but maybe Davies’ amendment to the DV bill will help.  We call them “family courts,” but they can be the opposite; they can be, and often are, co-conspirators in the abuse of children by preventing one parent from having meaningful time with them.

That brings us to false allegations, i.e. one of the chief ways in which parental alienation and the prevention of child access are carried out.

Other measures Mr Davies wants the Bill to cover are including false allegations in the definition of domestic violence, in a bid to stop it happening and stop some parents having their reputations and lives “trashed by malicious, vexatious accusations”.

Mr Davies also wants every victim and perpetrator of domestic violence treated equally regardless of gender.

He said: “While there are more recorded female victims of domestic abuse, there are still many male victims, and a further body of evidence shows how their numbers are also likely to be underestimated. They should not be ignored. I really want to reiterate for the record that we need to be very clear that women are not the only victims of domestic violence and that violence against women is not always perpetrated by men either.”

The fact that those stances should even be controversial indicates how entirely out of touch law and policy on families is.  It should go without saying that parental alienation, false allegations and interference with custody or parenting time should be tightly policed.  We say we care for kids, that they’re the future, that they’re our most valuable resource, and they are.  But we routinely behave in direct opposition to those ideas.  We know what parental arrangements are best for children when their parents divorce.  But equal parenting remains the rare exception in custody orders.

Davies is clearly doing the right thing.  The question is whether other MPs will step up to support his sensible and much needed reforms.