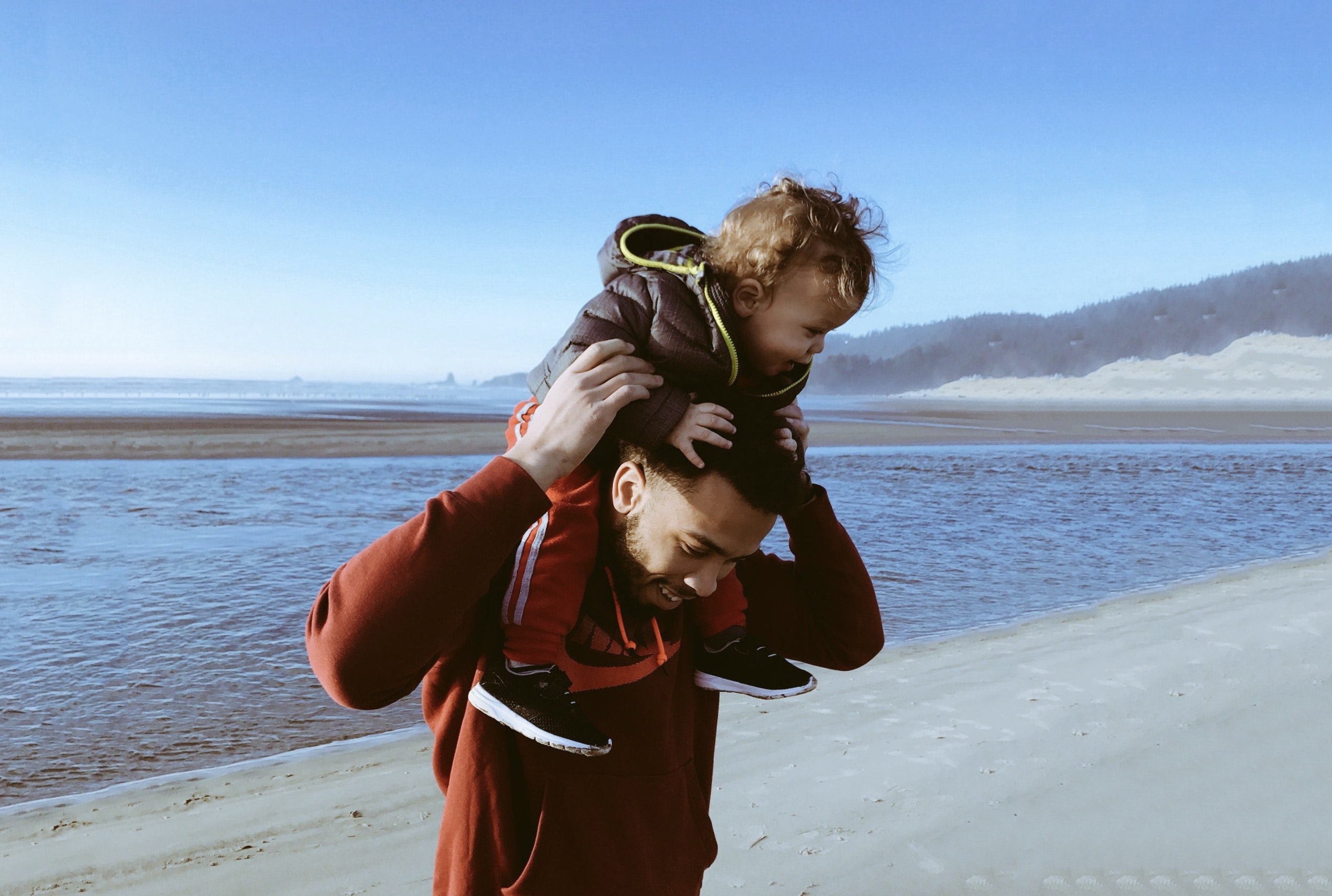 August 4, 2020 by Robert Franklin, JD, Member, National Board of Directors

In Ireland, the frank discrimination against unmarried fathers and the children they seek to parent continues.  And it will do so into the foreseeable future (Irish Examiner, 7/28/20).  Amazingly, it’s all part of a public policy that pretends to further marriage.  The Irish might want to rethink that.

In the Emerald Isle, if a man who fathers a child isn’t married to the mother of that child, he has no parental rights.  She has full parental rights, he has none.  With luck and the goodwill of the child’s mother, he may be able to acquire those rights, but otherwise, he can’t.

After those first three months, he can set about seeking parental rights.

The unmarried father can only obtain guardianship rights after the birth of the child, and even then he can only do so if he is cohabiting with or on good terms with the child’s mother – otherwise he must apply to the court to be appointed a guardian of his child.

In those cases, he has to pay money to hire a lawyer and go to court.  Sound easy?  It’s not.  Read here and here about Roisin O’Shea’s study of Irish family courts and the judges who rule in them.  Needless to say, Irish judges tend strongly to be disposed against fathers, and I suspect they’re particularly so regarding unmarried ones.

The study, carried out by Roisín O’Shea and funded by the Irish Research Council, shows that the ‘standard access’ for married separated fathers is a few hours once or twice a week along with “a couple of hours” every fortnight.

She didn’t find a single case where the wife was ordered to pay maintenance for children or a spouse and had only seen the courts order joint custody in two cases.

So it’s not as if Irish judges are even-handed when it comes to the rights of fathers and mothers.

Now, the linked-to particle points out that Irish statute law is supposedly aimed at promoting a provision of the Irish Constitution that expressly favors marriage.  The theory being, I suppose, that providing equal rights for mothers and fathers who aren’t married would encourage non-marital childbearing.  So it’s worth asking “how’s that working out?”

Ireland is a country of a little under five million people.  They have about 61,000 births there per year and a little over 40% of them are to unmarried women.  That’s right in line with the average for the rest of the countries of the Organization for Economic Cooperation and Development.  The percentage of non-marital births in Ireland has been rising for many years.  So the treatment of unmarried fathers is no small issue in Ireland.

Plus, the Irish marriage rate is 18th in the European Union out of 29 countries and it decreases pretty much every year.

So the law doesn’t seem to be promoting marriage or marital childbearing very well.  Why would it?  By giving mothers such great power over fathers’ parental rights and access to their kids, the law encourages them to avoid marriage.  Giving unmarried fathers some realistic say in their children’s lives could only increase the chances that women would opt for marriage.  After all, if fathers’ rights were the same whether married or not, why not opt for the greater certainty, security and prosperity that married couples enjoy?

And of course there are always the children to consider.  Kids do better in households where the adults are married and, if they aren’t, they do better when they have equal access to each parent.  But Irish law does the opposite.  It bends heaven and earth to marginalize fathers in the lives of their children and probably does so in violation of a couple of European conventions.

We’re well into the twenty-first century.  The Irish should know better and do better.  But I see no indication that they’re even considering doing so.