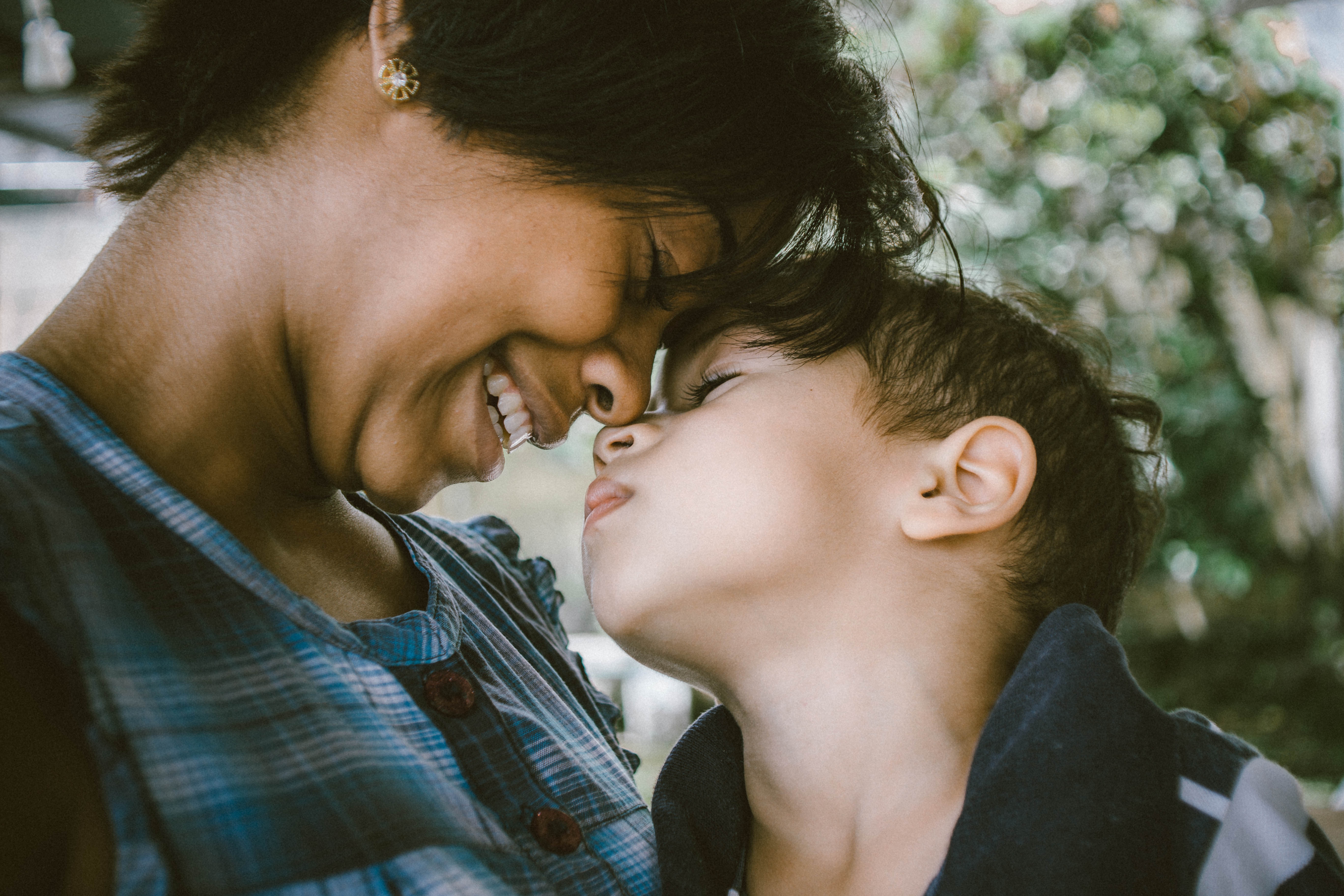 March 31, 2020 by Robert Franklin, JD, Member, National Board of Directors

Here’s a case out of Nebraska that’s noteworthy both for what it is and for what it’s not.

Jesse Coffman and Marcy Nichols were married and had three children, currently aged 12, eight and five.  They divorced and, during the pendency of the litigation, Nichols had primary custody of the kids.  Coffman received the usual every other weekend visitation.  The court found that, generally, both parents are perfectly fit and loving parents and that the children are thriving.

During the divorce process, there was conflict between the parents, albeit not of an extreme nature.  However,

“This is the third paternity action commenced by the Mother.  The prior actions were dismissed at her request.”

That’s the trial court’s terse way of saying that Nichols misused the judicial system to try to harass and inconvenience Coffman.  Now, why he didn’t file his own countersuit so that, if she dismissed hers, his would still be in place and go forward, I don’t know.  Still, when they want to, judges can say a lot with a few words and the judge in Nichols v. Coffman did just that.

“[T]he mother’s claims regarding threatening, abusive behavior by the Father are not credible. Despite seeking court orders limiting contact with the Father, the Mother continued to initiate contact [with] him. The Mother has displayed a similar pattern with a prior boyfriend as well.  The Mother made a false allegation that the Father had tried to hit her with his vehicle while exchanging the children [at] the Law Enforcement Center.”

“[D]omestic intimate partner abuse includes using a child to establish or maintain power and control over any current or past intimate partner.  Neb. Rev. Stat. Section 43-2922(8).  The Court finds the testimony of Dr. McConnell to be credible as to his observations regarding parental alienation by the Mother.  The Court finds that some of the Mother’s actions are consistent with Dr. Harman’s expert testimony regarding the use of the legal system in order to gain control over the target parent.”

In short, Nichols engaged in some probably mid-level alienation of the children and lied to the court in claiming that Coffman had tried to hit her with his vehicle.  As I said, this is a fairly unremarkable case.  Neither parent behaved entirely well during the litigation and Mom’s alienating actions were inappropriate, but far from as egregious as we’ve seen many, many times.

The result?  Coffman was given primary custody and Nichols ordered to pay child support.  Should the two relocate nearer each other, the order will change to a shared parenting arrangement with neither paying support.   Plus, Nichols was ordered to pay Coffman $5,000 in attorney’s fees for her misuse of the judicial system.

This is a good and welcome outcome.  It’s good because of what it is – the recognition of parental alienation by the trial court that then took steps to rectify same.  Parental alienation is child abuse; alienators are child abusers.  Given that Coffman is a good father, it was entirely appropriate for the court to give him primary custody.  The only reason the order isn’t for shared custody is that the two parents live about 60 miles apart, making the logistics of shared parenting difficult.

As I said, the case is also important for what it’s not.  It’s not a case in which one parent’s alienating behavior was so extreme and so deleterious to the children that the court was forced to give custody to the targeted parent.  No, this looks to be a case of moderate alienation, and yet the court took action anyway, as it should have.

It appears that courts are becoming more and more sensitive to the issue of parental alienation and less and less tolerant of that behavior.  They seem to understand alienation much better than they used to and to be more willing to punish alienating parents.  Hopefully, this case is part of a trend.

And let’s not forget one last thing: to those opposed to children maintaining meaningful relationships with both parents following divorce, this didn’t happen.  To the Jess Hills, Sonia Sodhas, Zoe Rathuses and countless others of the world, allegations of alienation are just a clever ruse by nefarious dads to take custody from mothers who are invariably entitled to it.  To them, when a mother claims abuse by a father (as Nichols did), he abused her (or the children).  Period.  Accordingly, mothers never lie about either domestic violence or child abuse.

And, since they never lie, fathers’ claims of parental alienation are yet another attempt to abuse the mother via the courts.

Judges know better.  So do lawyers.  So do mental health professionals like the two cited by the court in Nichols v. Coffman.  And so do most people who aren’t so desperate to deny children a relationship with their father that they routinely lie and misrepresent the truth about child abuse, intimate partner abuse and parental alienation.

Parental alienation is, sadly, a well-known occurrence.  The anti-dad crowd’s notion that PA doesn’t exist, that it’s something only fathers claim about mothers and not vice versa and that alleging it is just a tactic utilized by abusive fathers is bizarre and at utterly odds with known facts.  But of course, when you oppose what’s known to be best for kids, i.e. healthy relationships with both parents, you pretty much have to resort to claims that only the most doctrinaire ideologues even pretend to hold water.