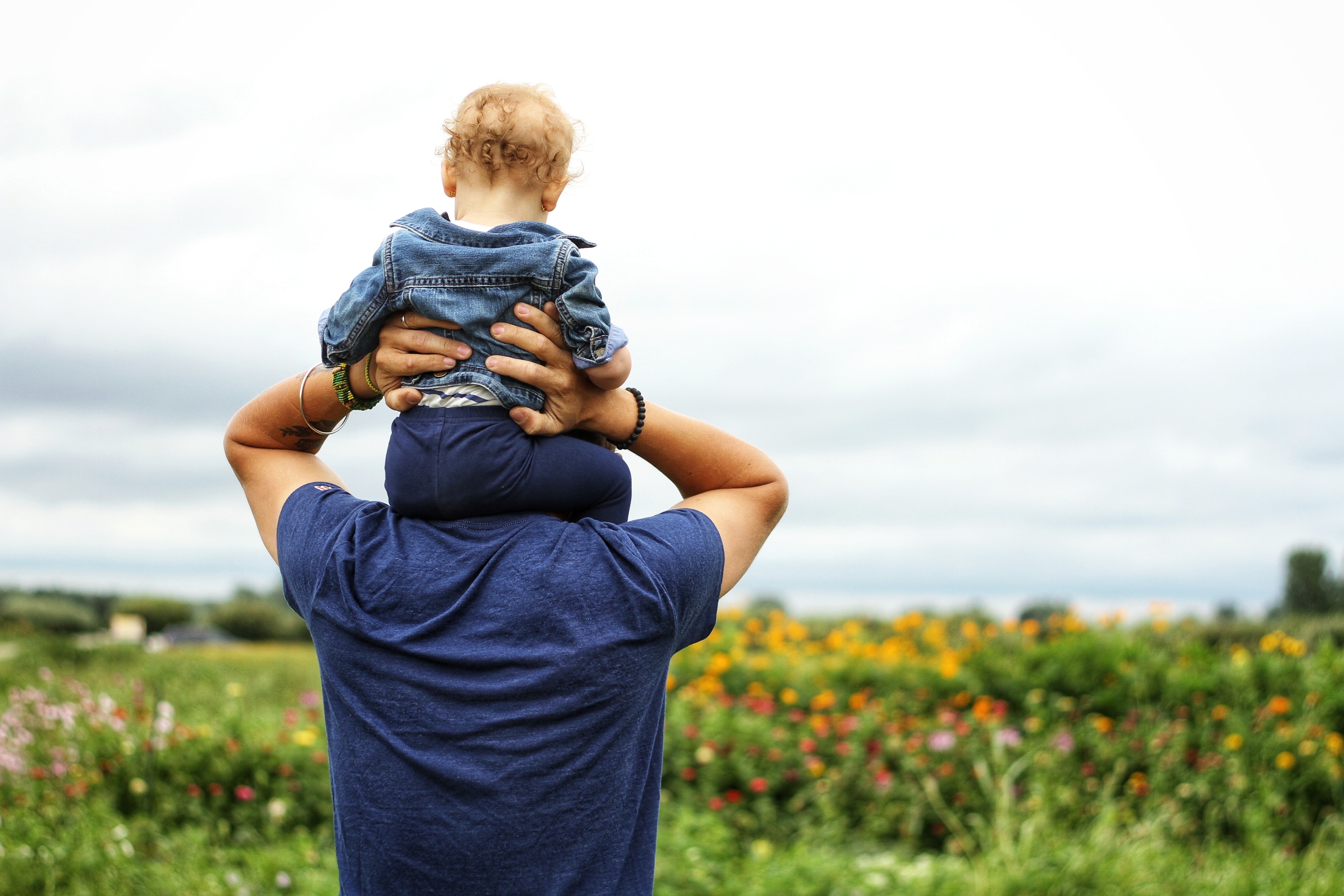 March 27, 2020 by Robert Franklin, JD, Member, National Board of Directors

Here’s an excellent blog by Suzanne Venker who’s one of the best observers of contemporary male-female relationships (Suzanne Venker, 3/25/20).  Her topic this time is role reversals in marriage and whether they’re likely to work.  Put simply, they aren’t.  The reason is unsurprising.  Particularly once children come along, couples tend to opt for traditional sex roles of Mom the caregiver to kids and Dad the provider of resources.

“There was a time (not that long ago) when few women would entertain the thought of marrying a man who lacked career aspirations. But things have changed. Today, women make their own money. Ergo, the idea that a woman would assess a man’s financial prospects seems unnecessary, and a little, well, archaic.

Indeed it’s not.  One of the most persistent behaviors among women is hypergamy, i.e. the tendency to “marry up.”  It’s less so now than it used to be, but still, women often respond to ancient evolutionary motivations that find them most attracted to the best resource provider.  During most of our evolution, that made sense.  Female hominids tended to seek out members of the dominant male hierarchy with whom to mate.  Doing so tended to mean a better chance of survival for them and their offspring.  And, like most of our evolved biology, that tendency on women’s part is a tough one to ignore, even now when it’s not strictly necessary.

Meanwhile of course men have little to no interest in women as providers, a fact that also reflects our evolved selves.

So, an astonishing percentage of women abandon some or all of the obligation of breadwinning once the first child is born.

“Because in the vast majority of these cases, these same ambitious women will drop out of the workforce or cut back considerably when they have children. In fact, part-time work or no work at all is the ideal choice for most married women with children. On average, 72%.”

Remember the study done by Judith Warner back in the early 2000s?  She followed 22 women who’d been high flyers in demanding fields like law and business, but who’d chucked it all when they had their first baby.  Years later, when little Andy or Jenny was well established in school, 21 of those 22 women either hadn’t returned to work or were working at much less demanding (and less remunerative) jobs.  And many of their husbands weren’t at all happy with the change.

“Problem is, as a culture we encouraged women to be obsessively focused on their careers—so much so that many men now hitch themselves to ambitious women, going so far as to follow their girlfriend’s career trajectory.

No one told these couples what would likely happen down the road once they had kids. Instead, they got the message that this new relationship dynamic has no implications at all. But it does.”

In other words, as a society, we’ve been selling men and women a bill of goods.  For decades now we’ve told women that all along all they wanted to do was tie themselves to the corporate grindstone.  We hoped they wouldn’t remember their own fathers dragging home in the evening, throwing themselves down in their easy chair and exclaiming “it’s a jungle out there.”  We hoped they’d forget the term “rat race.”

And a lot of them did.  But now they’re learning those terms for themselves, experiencing them in their own lives, and guess what.  Given their own biological predisposition to care for their children and the reality of the rat race, it’s no surprise that many mothers opt out of the latter and into childcare.

“In a study published in the American Sociological Review, Harvard sociologist Alexandra Achen Killewald found that a husband’s breadwinning mattered a great deal. If he was employed full time, there was a 2.5% chance of splitting up in the next year. But if he wasn’t, there was a 3.3 percent chance.”

In fact, the loss of his job is the single strongest predictor of divorce for a man.

Venker goes on to list three other factors that are landmines for couples in reversed sex roles: “Men who do a lot of housewife-type tasks are less likely to have sex.  When Dad stays home, the breadwinning wife becomes jealous of her husband’s close relationship with the kids.  Breadwinning wives have high expectations for how things should be done at home.”

Like the others, those are problems specific to couples in non-traditional roles.  They’ve tried to make Dad Mom and Mom Dad and it’s far from easy.  Whatever they’ve heard, whatever they believe about the interchangeability of the sexes, their evolved biology isn’t buying it.  And therein lies the rub.

Needless to say, non-traditional marriages can work perfectly well and traditional ones can fail.  But it’s worth remembering that the former are paddling against the current of the biology that’s brought us this far.  It’s not something to be cast aside casually.