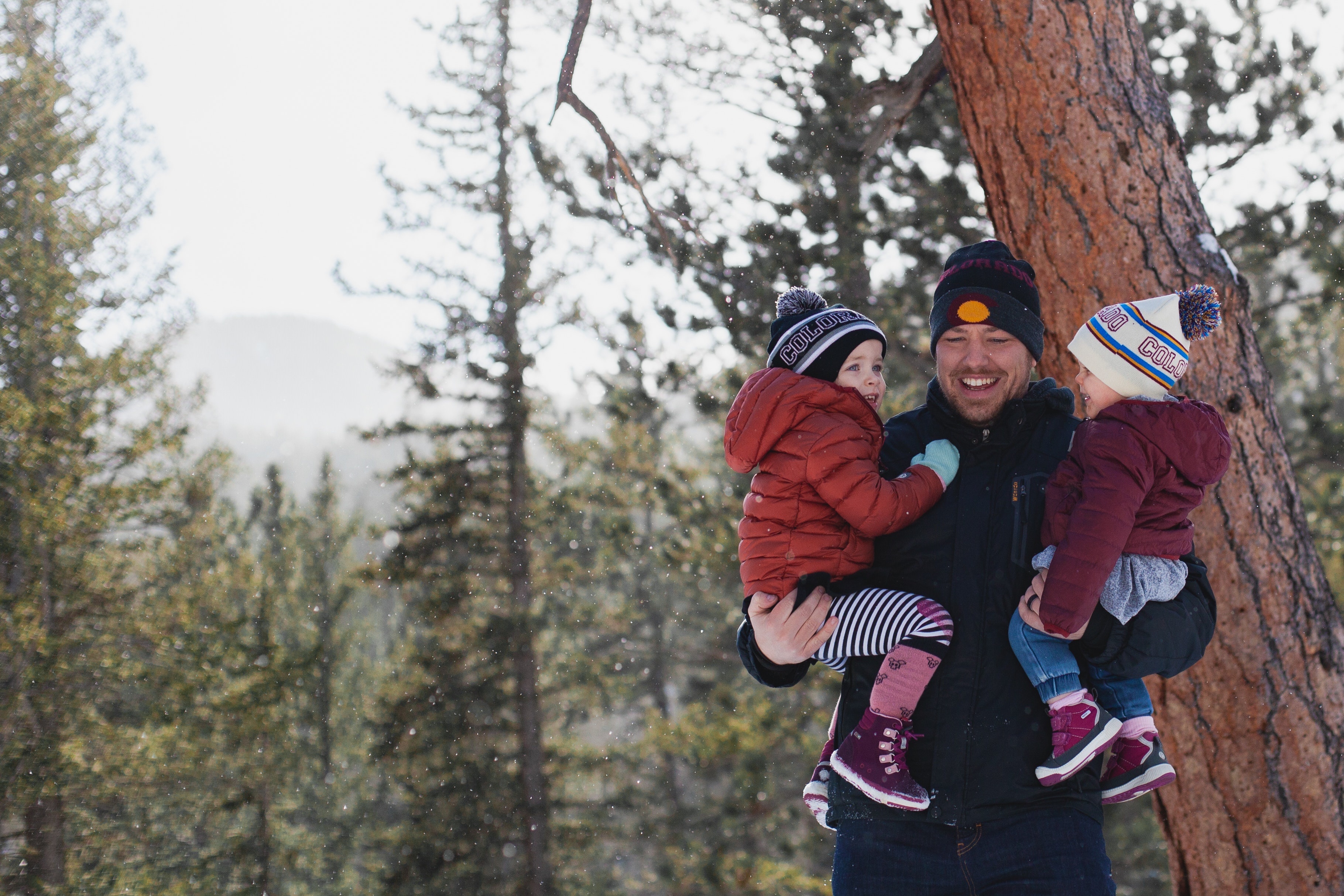 December 30, 2019 by Robert Franklin, JD, Member, National Board of Directors

Back in October, the Australian Institute of Family Studies published its study of some 6,000 families who’d divorced.  Its focus was on the choices made by the parents during that process and the outcomes they achieved, mostly in custody and parenting time.  Nothing in the report is earth-shattering, but still it’s instructive.  One of the many problems with family laws and family courts is paucity of hard data we have on just what those outcomes are.  It takes money and time to go to courts and read, analyze and tabulate the information in the files.  Unsurprisingly, few people do it.

So those studies that do are to be valued, however limited they may be.  And make no mistake, the AIFS study is quite limited, but it still has a lot of interest and value.

Perhaps the most significant datum from the study is that 97% of divorcing couples avoid family courts altogether.  They decide between themselves what arrangement they want and either get a court to rubberstamp their agreement or simply proceed with no court order at all.

I’d love to have heard the reasons parents gave for detouring around courts and the family law process, but alas, the AIFS study didn’t ask.  My guess is that people have a variety of reasons for avoiding court.  One surely is that lawyers cost too much, so why involve them when the couple can sort things out for themselves free of charge?  Plus, at least some lawyers thrive by exacerbating the inter-parental conflict that already exists during divorce.  That makes feelings more conflicted and costs higher.

And that very chance of making a bad situation worse is likely another primary reason for parents not going to court.  There are far too many horror stories in the news about divorce and child custody to not frighten a large percentage of divorcing parents away from the court system.

Then there’s the time involved.  Many, many experts on the subject of family law in Australia have complained about the astonishing amounts of time required for courts to adjudicate even uncomplicated divorces.  By contrast, a man and a woman can sit down at the kitchen table and have a reasonably serviceable and amicable agreement in a matter of a couple of hours, or even less.  They can then take it to a lawyer to type up and present to a judge as an order that, unless it’s flagrantly defective in some way, the judge will probably be happy to sign off on.  Judges are overworked, so any agreement between parties just makes their lives easier.

One metaphor with which to understand the fact that 97% of divorcing couples choose to avoid the courts is that of electoral politics.  Put simply, family courts lost in a landslide.  Close to every divorcing couple opted for “not court” over “court.”  That’s not exactly a rousing endorsement of the family court process.  If I’m right, that time, money and the exacerbation of conflict are primary reasons for their vote, Australian family courts might want to think hard about that.

So, what are the results of those 6,000 cases?  Most importantly, 21% of all divorces end with shared parental care.  That means that one parent has at least 35% of the parenting time and the other the rest.  Only 9% of divorces result in equal parenting time, i.e. between 48% and 52% for each parent.

That compares with 27% in which kids end up in sole maternal care and 2% in the sole care of their father.

How do cases decided by a judge stack up against those in which the parents agree?  When judges decide,

Most children (64%) subject to orders were living mainly with their mother and spending less than 35% of nights with their father. Orders for shared care time were made for 17% of children.

In the adjudicated sample, 19% of children were to live with their father and spend less than 35% of nights with their mother.

In short, parents are significantly more likely to agree to shared care arrangements than judges are to order them.  The percentage of sole maternal care was the same for judge-made orders as for those agreed to by the parents, but predominantly paternal care occurred much less in the consent group than in the adjudicated one.

Now, the cases heard by judges were probably different than those in which parents hammered out an agreement.

Among the 3% of parents who went to court for parenting arrangements, most reported in the Survey of Separated Parents that they experienced family violence (physical violence 54%, emotional abuse 85%). Nearly 50% reported concerns for safety (their own, their children’s or both; Kaspiew et al., 2015b).

Other problems reported by parents who used the courts included mental health issues (59%) and substance misuse (42%).

My guess is that those allegations are substantially different from those in the set of cases in which parents agree.  But I suspect we’ll never know.  That’s because the AIFS study reports nothing on the incidence of claims of DV in the agreed-to cases.  And I further suspect it doesn’t because, when parents agree, there’s no need to allege abuse whether it’s occurred or not.

The takeaway?  First, parents overwhelmingly are doing their divorce and custody cases on their own.  They’re avoiding courts and lawyers if at all possible.  In the process, they are reasonably likely to agree on a shared parenting arrangement.  But overall, mothers still end up with the lion’s share of custody and parenting time, leaving children with sharply diminished time with their fathers.

Thanks to George for the heads-up.