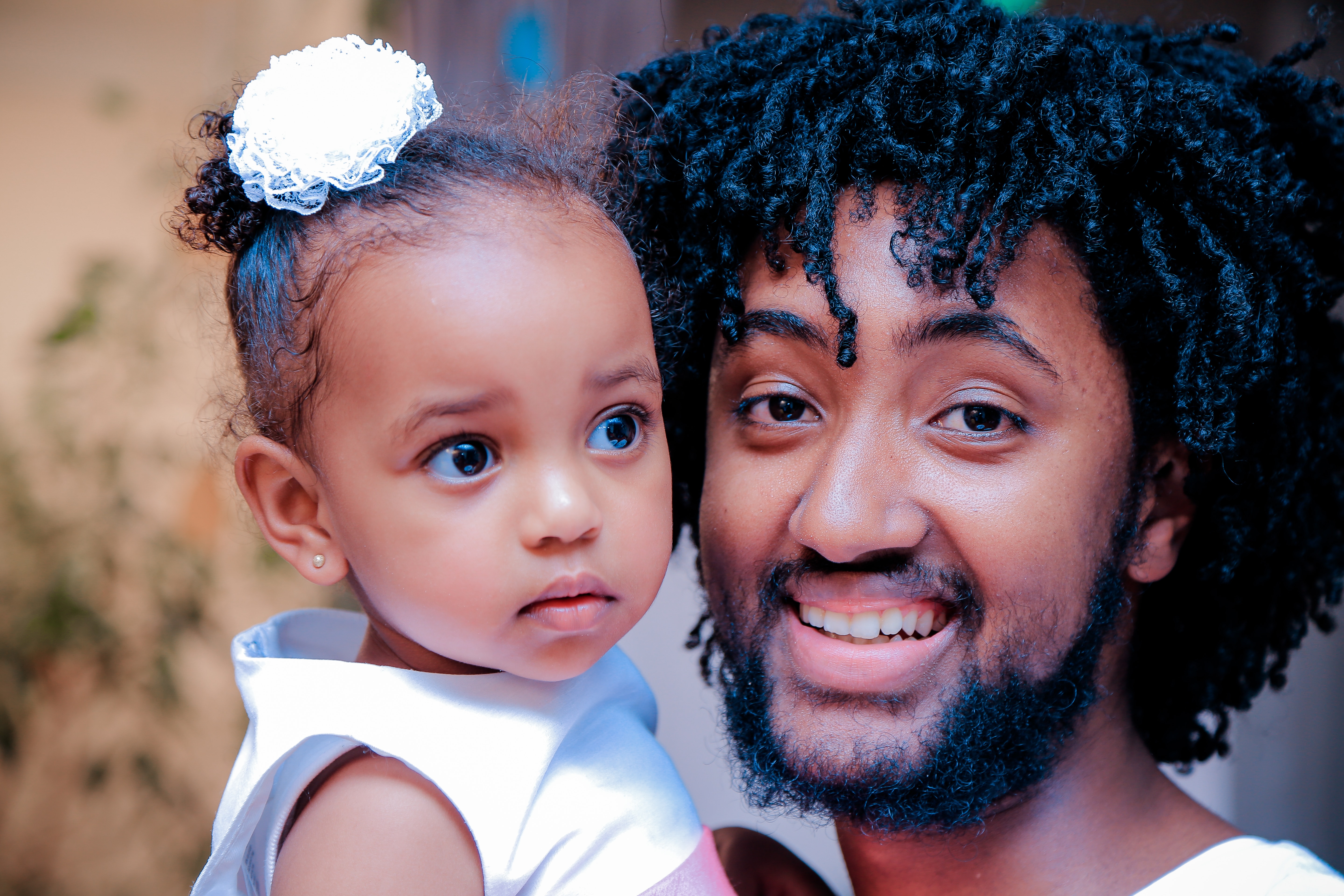 December 27, 2019 by Robert Franklin, JD, Member, National Board of Directors

My last two pieces have taken to task, first the New York Times and then National Public Radio for soft-peddling the ill effects of single-parenting on kids.  Those two articles are far from the first times those two media giants have done so and I’m sure they won’t be the last.

Now, it must be said that many countries have low rates of single-parenthood in large part because the kids are living with extended families.  So Mom may not live with Dad for whatever reason, but she doesn’t live alone with the kids.  Instead, she lives with her mother and father, and/or her sister, her brother, their husbands, wives and children, etc.  Whatever the exact makeup of those families though, extended families are better for kids than are single-parent ones.  They tend to be better off financially and provide more social capital than a single adult can.  Plus of course, the children are familiar with their relatives, so making a home with them isn’t quite the strange and alienating experience living with a single parent can be.

The Pew data also give the lie to the claim, so often taken for granted in this country, that Dad’s absence is due to his callous disregard for his children’s welfare, a.k.a. his status as a “deadbeat.”  After all, how can it be that fathers in, say, India, are almost five times as “responsible” as are those in the U.S.?  It doesn’t make sense.

What does make sense is harder to determine.  Why should the U.S. have the highest percentage of single-parent kids in the world?  Certainly, the U.S. has “led the way” in making divorce simple and cheap.  We’ve pioneered the notion that fathers are just excess baggage in the lives of mothers and children.  We’ve bent over backwards to offer financial incentives in the form of half or more of the marital estate, child support and alimony to mothers who choose to leave the children’s father.  And we surely lead the world in extolling the virtues of single mothers despite a wealth of information demonstrating the harm to children occasioned by a single-parent upbringing.

But my reading of family courts and public discourse in other countries tells me that the U.S. is, if anything, less hostile to fathers than are other countries like Australia, Canada, Israel, New Zealand, etc.  Certainly the laws and cultures of all those countries play roles in separating children from their fathers.

Exactly why the U.S. is No. 1 in fatherless children, I can’t pin down.  What I can do is shout from the rooftops that it’s dangerous for us or any other society to have such a massive scale of fatherlessness.  (The term “single parent” is a stand-in for “single mother” almost invariably.) Children need both parents and we’re doing a terrible job of ensuring that each child grows up with a father and a mother present and active in his/her life.  We should consider that the most urgent task before us and set about doing it in countless different ways, from legal reform to educating teachers, judges and journalists.

But we don’t, in part because media powerhouses like the Times and NPR are too busy deflecting attention from the problem and dissembling about it.  They do so to their everlasting disgrace.  Their doing so promotes a dysfunctional status quo they ironically complain about.