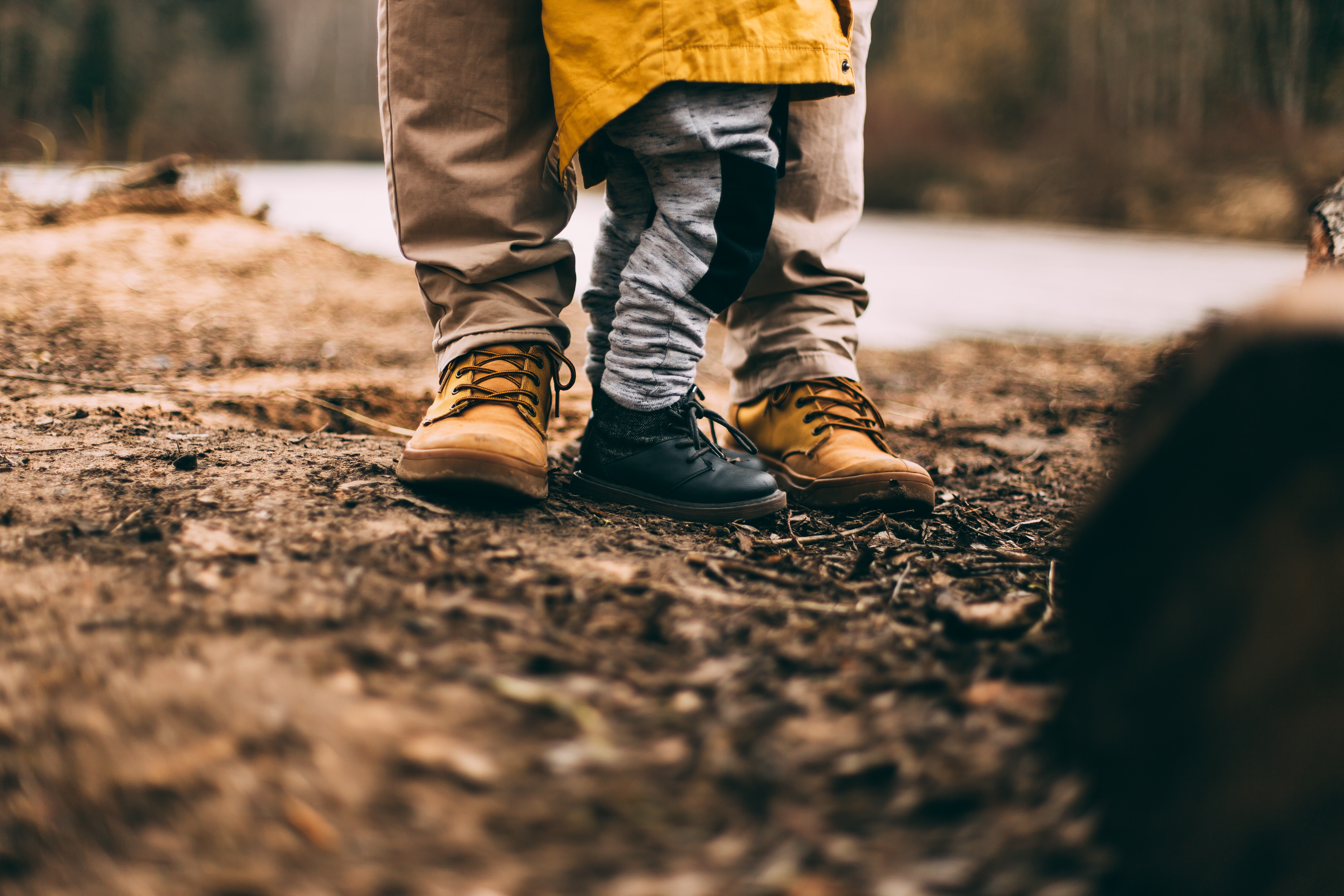 January 13, 2020 by Robert Franklin, Member, National Board of Directors

An Idaho court has ordered a woman, Kaytlyn Ann Graefe, 21, to pay child support for two children who aren’t hers (Idaho Mountain Express, 12/27/19).  The reason?  She killed their mother.

It seems that Idaho has a statute requiring anyone who commits vehicular manslaughter of an adult with minor children to pay child support for those children until age 18.  And that’s what Graefe did.  Her story is particularly disgusting because she had a lengthy record of driving while intoxicated, together with lenient, non-custodial sentences by courts.  She’d been placed on probation several times conditioned on her not driving while intoxicated.  She did so anyway until finally she killed Georgina Ubence, 37.

During an emotional sentencing hearing in Blaine County Magistrate Court, Javier Ubence—the husband of Georgina Ubence, 37, who was killed in the accident—told the court during his victim’s impact statement that the judicial system had failed him and his dead wife by repeatedly giving Graefe suspended jail sentences and continuing to put her on supervised probation, which she regularly violated, for previous misdemeanor drug and driving offenses.

This time Graefe spent 348 days in jail awaiting trial, unable to afford bail.  But, as an aside, I can’t help but mention this:

Graefe, of Shoshone, pleaded guilty to the two misdemeanors on June 24 and was sentenced on July 10…

Upon her release, she will be on probation for a minimum of two years and will have a suspended driver’s license for one year.

So, for manslaughter and possession of a controlled substance, a multiple offender was charged with two misdemeanors and sentence to time served plus probation.  And this after the judge in her case called her actions “repulsive” and pointed out that Graefe had had no intention of remaining sober despite multiple criminal cases against her.  Amazing, but true.

But I digress.  Apart from the continued leniency demonstrated by the courts, the remarkable thing is that Graefe will have to pay to support Ubence’s children until they’re 18.  Now, the skeptical among us ask whether a woman who routinely ignores court orders and has a long and lengthening criminal record has any more intention of paying child support for a stranger’s children than she had of staying sober.

But the mere fact of the law is of interest.  In the first place, it officially decouples from the obligation of support any biological or psychological relationship between the payor and the child.  This is not a case of paternity fraud or mistaken identity.  We all know that Graefe is a stranger to these kids and they to her.  What other mischief might be invoked to require the support of children?  What if Mom and her boyfriend rob a liquor store, are caught and go to prison.  Should he become liable to Dad for support?  After all, his conspiracy deprived the children of their mother for the duration of their incarceration.

Second, tort law gives Mr. Ubence a cause of action against Graefe for his wife’s death and any damages caused thereby, including the loss of her future earnings.  If Graefe also has to pay child support, she’s clearly being made to pay twice.  Needless to say, beyond any liability insurance benefits, Graefe looks very much like the type of person who’ll never pay a dime of either child support or other damages.  She likely doesn’t have the money and never will.

By the same token, enforcement mechanisms available against child support debtors aren’t there for those seeking to enforce a tort judgment.  No civil court ever ordered a tort debtor to surrender his/her driver’s license or professional or other occupational licenses, but, to enforce an order of child support, another court can.

Whatever the case with Kaytlyn Graefe, this expansion of the obligation to pay child support is worth watching.  It looks like the beginning of a very slippery slope whose end is nowhere in sight.