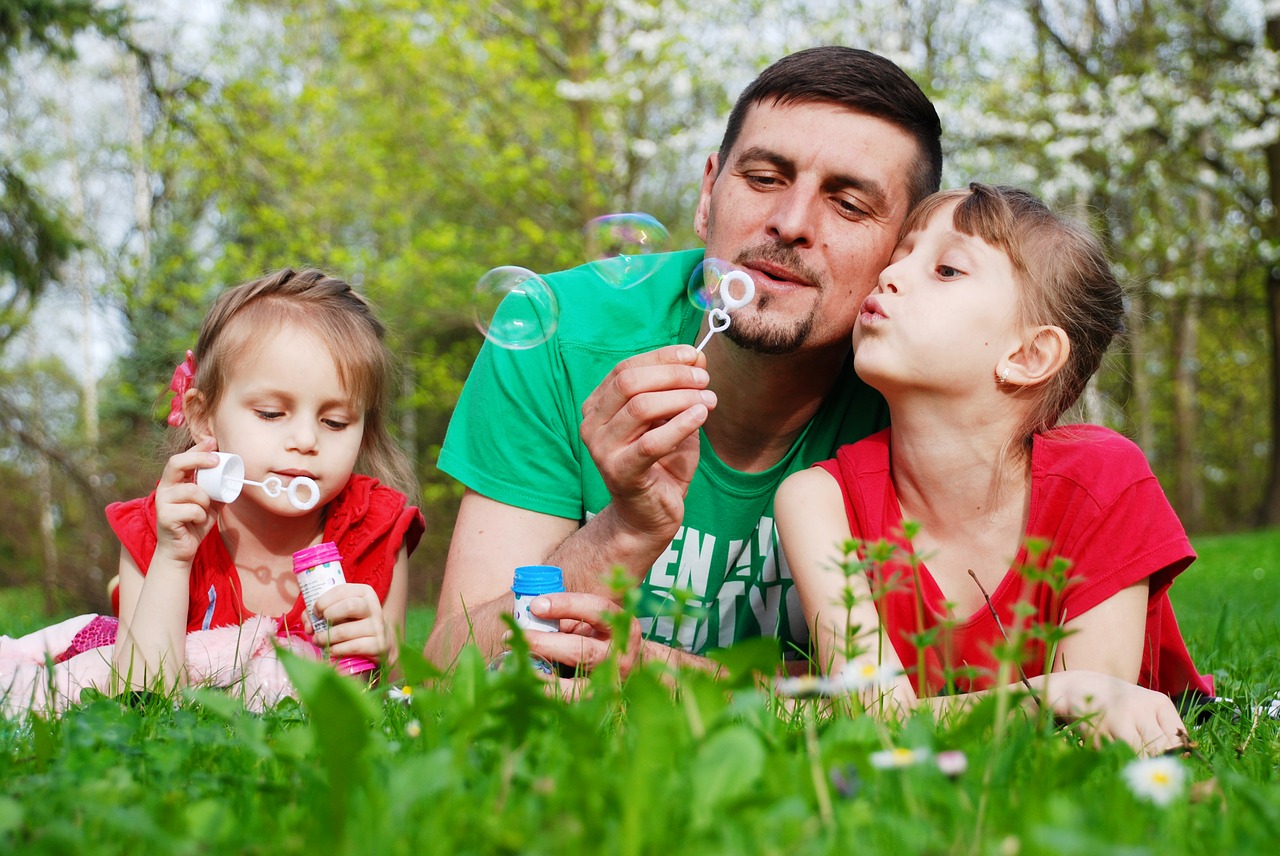 January 10, 2020 by Robert Franklin, JD, Member, National Board of Directors

This is that rarest of birds, an editorial that doesn’t take a stand (Japan Times, 12/21/19).  Generally speaking, editorials are supposed to argue in favor or against a particular issue.  That’s what sets them apart from news articles that, supposedly, present “both” sides of every story.  So it’s strange to see an editorial that reads like a news piece.  It’s even stranger that the editorial in question so carefully takes a “this, but also that” approach as to be close to meaningless.

Still, we can glean certain facts from it.

Japan is about to embark on a journey to decide whether to abandon sole custody of children in favor of shared custody.  Whether that means legal custody, physical custody or both, the article doesn’t say.  But what’s clear is that Japanese parents are not happy with the current status quo.  A group of them have sued the government for negligence in the way it handles child custody cases.  Such a suit would be legally impossible in this country, so it’ll be interesting to learn how this one turns out.

What the article also carefully ignores is the fact that, in Japan, an overwhelming percentage of custody cases result in sole maternal care of children.

Understandably, the sole-custody status quo has consequences that likely weren’t intended when the law mandating sole custody went into effect.

In a 2016 survey by the Health, Labor and Welfare Ministry on single-parent households, only 24.3 percent of mothers living with their children and 3.2 percent of such fathers polled said they continue to receive child support payments from their divorced spouses.

Some 22 years ago in this country, Braver, et al found that fathers who get to see their children frequently and have meaningful input into parenting decisions are far more likely than others to pay child support.  That of course makes perfect sense and seems to hold true in Japan.  We often read articles bemoaning the low level of child support being paid in this country, but, by comparison to Japanese parents, ours look like saints.  I strongly suspect that the reason that Japanese parents are such laggards about child support is that (a) the non-custodial parent has no say in the child’s upbringing and (b) he rarely gets to see his child.

The plaintiffs say that as a result of their divorce arrangements, they are allowed to see their child at most twice a month, each time for a mere two hours.

Unsurprisingly, few non-custodial parents in Japan see their kids at all.  After all, what’s the point of two hours per day twice per month?

Given all that, the Japanese government has appointed a commission to look into the matter of shared custody.  They should give us a call here at NPO.  If the linked-to article is any indication of the level of awareness of the value to kids of shared parenting, the commission needs an education.

Joint custody is based on the rationale that it is in the interest of the children for both parents to be responsible for raising them even after divorce.

No, it’s not about parental responsibility, it’s about child well-being.  It’s about the fact that children attach to both of their parents early in life and the disruption of that bond via divorce can be devastating to them.  Children of divorce experience a range of emotional, behavioral and educational deficits far more often than kids in intact families.  That’s largely due to the loss of one of the most important people in their lives.  That loss has for decades been Japanese law and public policy.  It should be changed as soon as possible.

There are also concerns, however, that … a requirement [of a parenting plan] would make it difficult for mothers suffering from domestic violence to escape from their abusive husbands.

Yes, it’s our old friend “only women are victims of DV and only men are perpetrators.”  We’ve known that to be false for about 45 years and suspected it to be so for 49, but still, supposedly reputable news outlets continue to mislead the public.  By now, it’s impossible to believe that the misinformation isn’t in fact disinformation, that the writers know the truth but intentionally publish a lie.  Far, far too much information exists that women are at least as likely as men to commit DV for anyone commenting on the matter to claim ignorance.

Whatever the case, it’s nice to see that Japan seems to be intent on dragging itself into, if not the 21st century, then at least the 20th.