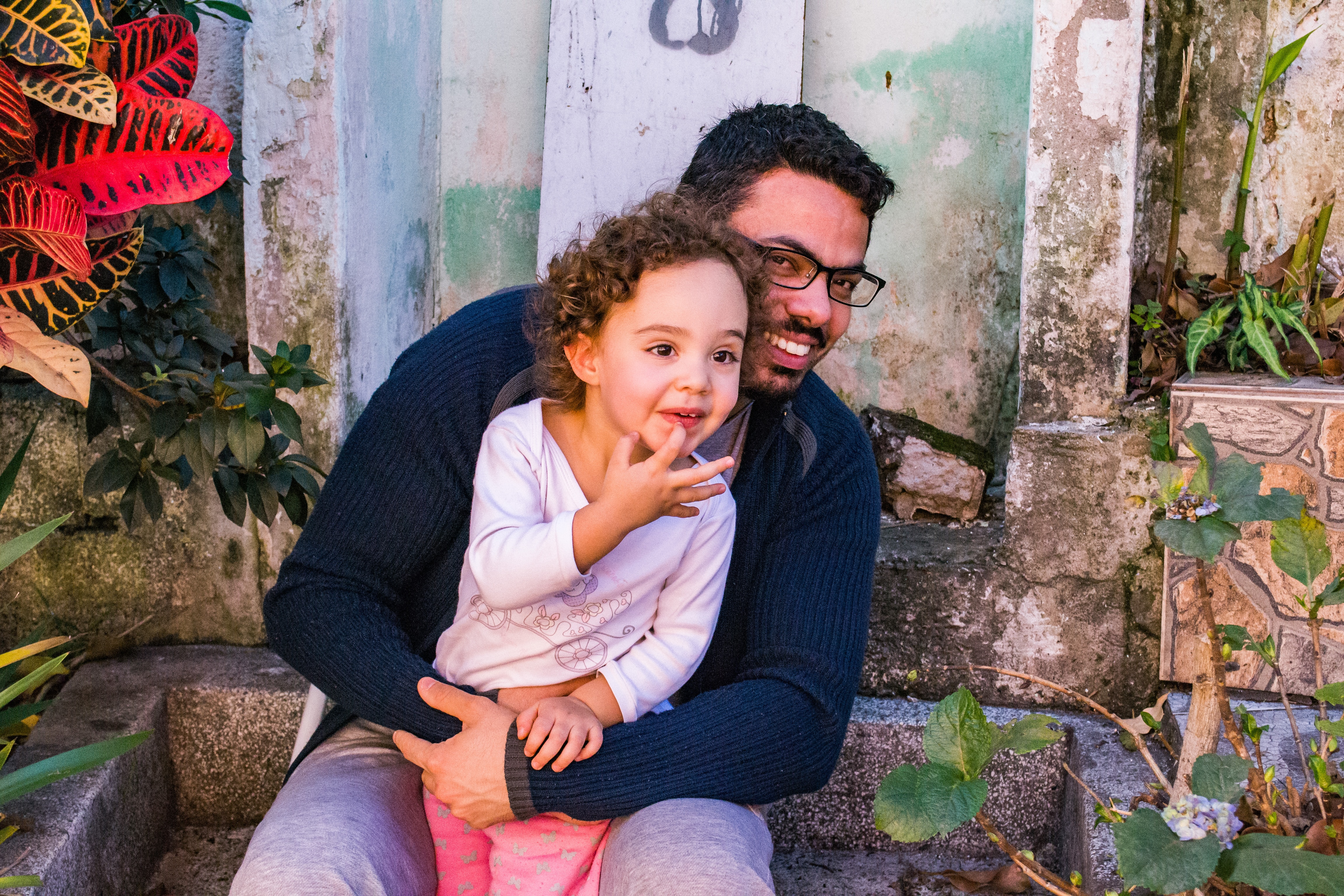 September 30, 2019 by Robert Franklin, Member, National Board of Directors

We need fathers in children’s lives.  The epidemic of fatherlessness that’s descended on this country and made itself right at home is the single worst social problem we face.  About a third of divorced or separated fathers have no contact with their children.  In too many ways to count, that’s bad for kids, bad for dads, bad for mothers and bad for society.  Fatherlessness is accomplished in many different ways, from divorce courts to adoption laws to child support laws and to, yes, this (Fox17, 8/21/19).

Nashville native Antonio Davis is a fine and loving father.  His two kids will tell you that.

To his son and daughter, Antonio Davis is everything.

His daughter Antonia describes him this way: “By having him as my father, that’s the best thing I could have, and I’m truly lucky to have him.”

That’s great, but just because Davis is everything we’d want a father to be doesn’t mean our system of laws and practices respects him or what he has to offer children.

Eighteen years ago, Davis had a relationship with a woman who goes unnamed in the article.  She announced that she was pregnant and that Davis was the father.  As we’d expect of a man like Davis, he stepped up and signed a paternity acknowledgement.  That meant he was admitting paternity and committing to support the child.

But then Mom disappeared.  Before the baby was even born, she left the Nashville area and gave Davis no way of finding her.  He searched for her all that time without success until recently.  And for all that time, he paid to support a child he had no way of locating, no way of caring for, no way of being a true father to.

And that was probably the idea.  Davis is a stand-up guy, exactly the type of man who could be counted on to pay child support regularly.  Sure enough, he did just that.

“Within 30 days, it was over and done with,” Davis said after paying $500 last year for a DNA test. “I found out I was not the father of the child.”

“I was not relieved at all,” he recalls of his emotions. “I was very, very, very hurt.”…

He says, “It was very, very hard looking for her all these years and then to find out I was not the father. It was a very big roller coaster I had to go up and down on.”

Here’s a man who loves his kids deeply.  He spent 18 years searching and yearning for a child he believed to be his.  At the end of his search, he learned that it was all for naught.  Imagine the pain of that.

Plus of course his chances of recouping any of the money he paid are slim and none.  His only recourse is against the mother who likely has little or nothing to satisfy a judgment.

Then there’s the statute of limitations that spells out the time in which a man has to contest paternity.  Of course there was no way Davis could have gotten a DNA test sooner than he did, but the statute still applies and that means that most of his outlay is gone forever.

The actual dad?  We don’t know who or where he is, but he too has been defrauded.  He has a child, but has never seen it take its first steps or heard its first words.  He’s never sung it to sleep, never read it “Good Night Moon.”  He never will.

Has the child had a father who was there for it during all the trials and tribulations of growing up?  We don’t know, but whatever the case, its biology has been unknown to it at least for the first 18 years of its life.  Did that interfere with its medical care?  It may have, but we don’t know.

This case shows us everything that’s wrong with how we deal with (or don’t deal with) paternity fraud.  Not one thing about what we do makes sense either for children, fathers or society.  Not one thing can be said to defend a system that allows a mother to deprive a child of its father with no consequences to her.

There are two possible solutions.  We can conduct genetic testing on every child at birth or we can legally require mothers to inform every possible father that he has a child.  Doing both would be the best plan.  But if there is any movement afoot to do either, it’s escaped my notice.

And so we paddle on against the current of everything that’s just, fair and good for kids.