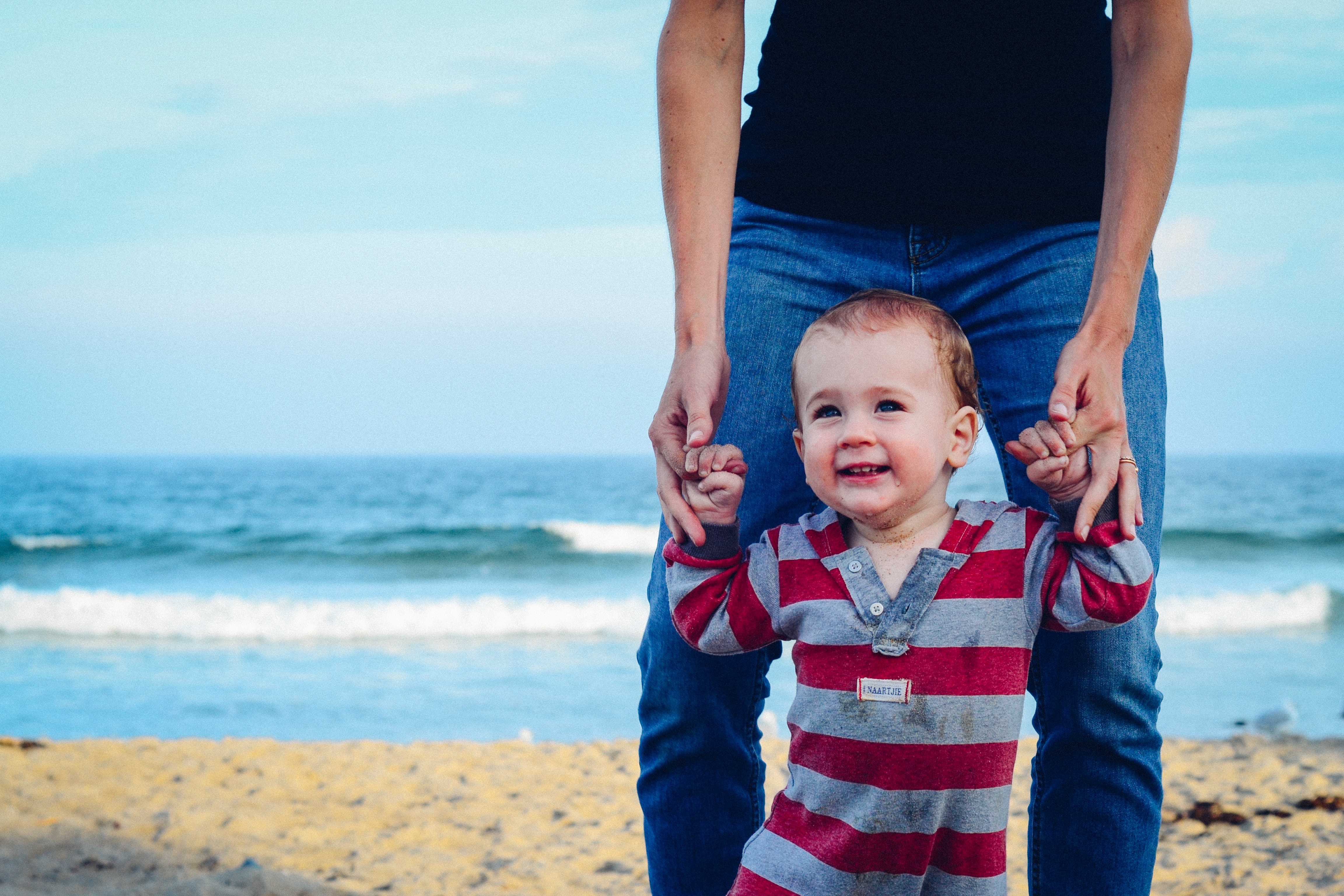 May 20, 2020 by Robert Franklin, JD, Member, National Board of Directors

As I’ve said many times, taking children from their parents, whether by judges or child protective agencies, is traumatic for them.  Therefore, particularly child protective agencies must exercise the greatest restraint in their decision-making about whether to remove kids from their homes.  In some cases, foster care may be the best we can do for them, but it should be a last resort.

Now come a couple of studies that back up what I’ve said.

The first was conducted on data from Finland.

We did a population-wide cohort study using the 1987 Finnish Birth Cohort, which collects longitudinal data linking nationwide child welfare, medical, and criminal registers for all 59 476 livebirths in Finland in 1987.

Researchers then looked at children who’d been placed in foster care at some time between the ages of two and six.  There were 388 of them.  They then selected 386 children with similarly stressful childhoods, but who hadn’t gone into foster care.  Researchers compared the outcomes on three measures of social dysfunction of the two groups between the ages of 18 and 25.

In short, foster care looks to be associated with poorer outcomes for children than parental care, even when parents are similarly abusive or neglectful of their kids.

I’m not surprised.  As we know from studies of kids in daycare, when young children are taken from their parents and familiar surroundings, their cortisol (i.e. the stress hormone) levels rise.  Increased cortisol levels over extended periods of time are highly correlated with exactly the types of deficits later in life that the Finnish study recounts.  In the case of foster care, it is, I suspect, the stress of being taken from parents that increases cortisol production that impacts mental/emotional functioning and that in turn produces the later-life anti-social behavior described.

Meanwhile, another study went about the matter somewhat differently.

There, researchers compared Romanian children who had been orphaned and placed in orphanages with orphans who’d been assigned foster care.  They also compared outcomes for children with no intervention by either institutional or foster care.

In other words, the worst living arrangement for children – institutional care – is only barely worse than foster care for children’s emotional/psychological functioning.

I suspect this has little or nothing to do with the quality of foster care.  Again, it is the act of taking the children from their parents and families that does the damage.  Once that’s done and remains the status quo for a significant period of time, the children have been damaged and for a long time to come, possibly for life.

I can’t overstate the lesson for CPS caseworkers: taking children from their families must be a last resort.  Do everything you can to make their home lives better before concluding that they must live elsewhere.  Far too often, caseworkers seem to believe that taking children from their parents is, per se, the prudent thing to do, that it’s “erring on the side of caution.”  In fact, the opposite is true.  In fact, the act of taking kids damages them.  It should only be done when absolutely necessary.