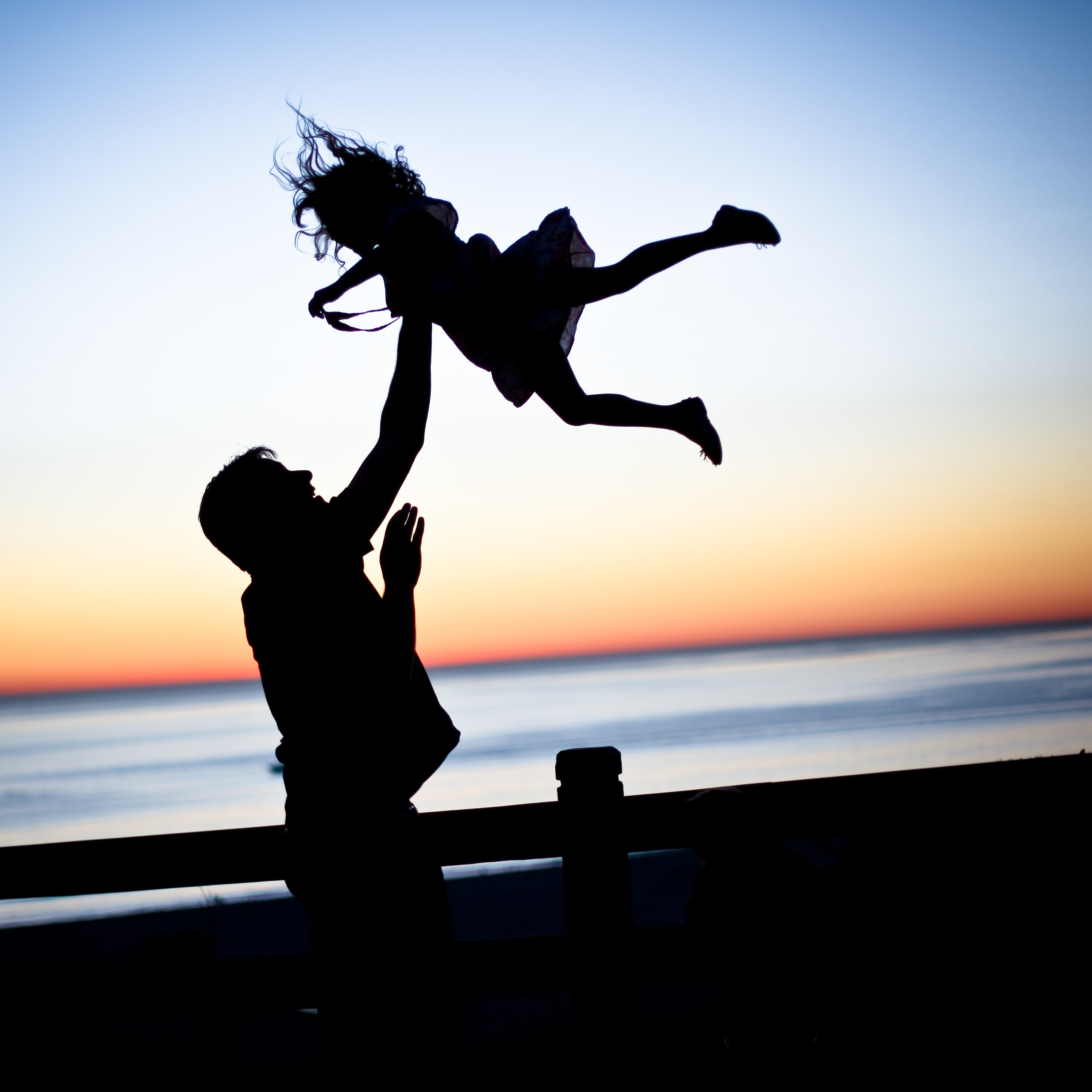 September 4, 2020 by Robert Franklin, JD, Member, National Board of Directors

The article dealing with the changes to adoption law in the Australian Capital Territory (ACT) that was the subject of my previous piece treads oh so lightly on the topic of the business of adoption.  As I said last time, the writer, Jasper Lindell, didn’t manage to pick up the phone and talk to a single person who questions adoption.  Not one person and not one parent’s organization.  After all, to do so might have interfered with his sunny, anodyne view of the matter.

“Adoption is a service for a child to give them security and stability. It’s not about adults getting a child. It’s about providing a child with a home. Obviously, that works well for both sides, if that [process] works out well,” [Adopt Change Executive Director, Renee Carter] said.”

Well then, there’s nothing to worry about.  Since adoption is nothing but a benefit to kids, who could possibly complain?  But the speaker gives away the game in her very next sentence.  She tells readers that the new regime works well “for both sides.”  And who are those sides?  The child and the adoptive parents.

But wait.  Aren’t there more than just two sides?  What about the child’s biological parents?  What about adoption agencies?  What about child welfare agencies?  Yes, they’re all involved in the big business that is adoption, but the august Ms. Carter prefers not to mention them and Jasper Lidell happily follows suit.

The simple truth is far from anything hinted at in the article.  The whole purpose of the new law is to make adoptions quicker and easier.  As a practical matter, that means that more kids will be adopted, whether out of foster care or not, who don’t need to be adopted.  They don’t need adoption because they have fit parent who want them.  Is that really an issue?

Consider this quotation from this article (The Conversation, 4/5/18).

Adoptions are hard for good reasons. A sound, ethical process is necessary to ensure a child is legally and ethically available for adoption, consents are free from coercion, and parents are given adequate time to change their minds.

While Australia is bound by international conventions that protect human rights and those of children, there is no right to parent:

Plus, unlike in the U.S., and as the above quotation makes clear, “there is no right to parent.”  That’s true despite the fact that the all-important bond between biological parents and their children cannot be recreated by others.  Breaking that bond is invariably traumatic for children, so adoption must proceed, if at all, with the utmost care.  Yet that care has been lessened by the new law in the ACT.

Now, in Australia, no one tracks the welfare of adopted kids over a year past their adoption date.  Do they do well or ill?  How are their outcomes compared to kids who live with their biological parents?  No one knows.

Anecdotally, most adoptions in Australia are successful, but we do not know the true rate of breakdowns. Families are only followed up for one year after an adoption. But we do know there is insufficient support for families, foster families, adoptive families and adoptees.

Every move to ease adoption places kids at risk.  It does so with the enthusiastic support of adults who have a pecuniary interest in the ease of adoption.  Jasper Lidell sees nothing amiss in that, and neither do his interviewees.  But ignoring the many darks sides of the adoption industry doesn’t mean all is sweetness and light.