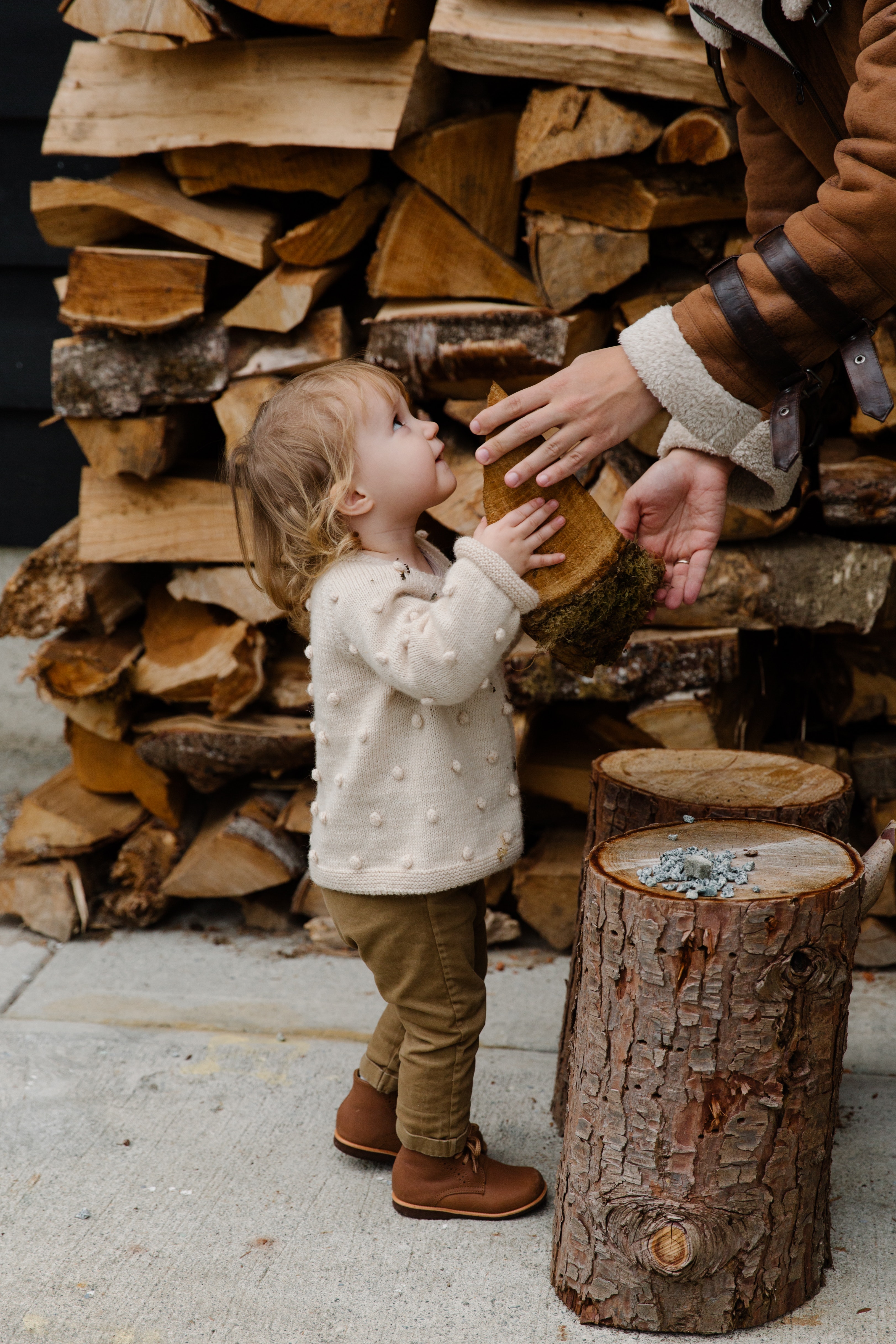 June 25, 2020 by Robert Franklin, JD, Member, National Board of Directors

As I said in my last piece, the tide of denigration of fathers on Father’s Day seems to have ebbed substantially this year.  That’s good news of course, but what’s less so is the latest study of the depiction of fathers in TV sit-coms.  Whatever may be true on dads’ one day per year, is emphatically not so the other 364.

The study, by UMass Amherst professor of Communications Erica Scharrer and six colleagues, is entitled “Disparaged Dads: A Content Analysis of Depictions of Fathers in U.S. Sit-Coms Over Time,” and was published in May by the journal Psychology of Popular Media.

Now, given all that we’ve learned over the years about the value of fathers to children and how fathers are doing far more hands-on parenting than ever before, you might think they’d get a break from pop culture.  After all, surely their depictions therein would have improved over time, right?

But if you thought that, you’re sorely mistaken.  Far from improving, dads’ portrayals in sit-coms have gotten worse, deviating ever further from the reality of fathers.

Scharrer, et al studied 32 different sit-coms that aired from 1980 – 2017.  They examined 4,711 episodes in which there was at least one father and one child.  Those episodes included 578 scenes in which a father was shown interacting with his child.  The results are striking.

For example, the proportion of scenes in which Dad is disparaged by being the “butt of the joke” increased almost 60% from 1984 to 2017.  The mean number of scenes per episode in which a father is shown in healthy interaction with his child, while never high, decreased from 1984 to 2017 when it stood at precisely zero.  As of 2017, none of the sit-coms viewed had a single scene of positive father-child interaction.

Up slightly over the same time is the mean number of scenes per episode depicting fathers behaving incompetently or foolishly when engaged in parenting behavior.  Fortunately, those scenes are still somewhat rare, but the trend is in the wrong direction.  The summary of those last two findings is this: in sit-coms, fathers do little parenting at all and when they do, they do it badly.

Finally – and this is the “good news” – the mean overall “foolishness” of fathers depicted in sit-coms is the same as it was in 1984.  That measure spiked in 1998-99 and has come down since, but sit-coms treat fathers as the same incompetent bozos they were portrayed as almost four decades ago.

Scharrer, et al rightly point out the change in fathers’ behavior over the decades.  They mention that fathers now spend almost three times the hands-on parenting time as they did in 1965 and that men and women are now equally likely to say that being a parent is an extremely important aspect of their identities.

But pop culture – at least the sit-com part thereof – is having none of it.  And of course, from time to time we see other parts of TV culture taking a swipe at dads.  Last year’s Gillette ad, that showed men generally and fathers particularly as careless and likely dangerous to their children being one memorable example.  That drew a pretty heated response and a move to boycott Gillette products, which I personally do to this day.

But there’s no such outcry about sit-coms.  There should be, but there’s not, which raises the question “why not?”  Scharrer, et al don’t answer that question per se, but do offer some pithy information.

That is, people who consume a lot of that type of humor tend to value power in social relationships and be less interested in equality and helping others.  As the authors point out, TV is one of our culture’s primary purveyors of narrative and narrative has the power to shape and reinforce social attitudes and behavior.

In a nutshell then, sit-com depictions of fathers have the ability to discourage fathers from childcare because they see their efforts in the light of TV representations.  Every parent, particularly new parents, sometimes feels less than knowledgeable, less than competent in caring for little Andy or Jenny.  TV portrayals of fathers tend to normalize that feeling in fathers.  And who wants to be incompetent, particularly in dealing with one’s own child?

In the same way, dad-disparaging sit-coms may encourage mothers to take up more of the load of parenting.

So the effect of sit-coms may well be to entrench Mom as primary caregiver and Dad as, at best, her helper.

“They could potentially strengthen traditional beliefs about the gendered division of labor through audience identification with sitcom fathers (Bandura, 2001) or through the absorption of gender role messages in sitcom narratives (Morgan, 2009).”

That of course may help us answer the question “why?”  Why would this aspect of pop culture that’s consumed by tens of millions of Americans virtually every night be so bent on keeping Mom the primary caregiver and Dad sidelined in his children’s lives?

Over some 47 years, we must accept the notion that, if these depictions of fathers weren’t popular, they’d long since have ceased to exist.  My only explanation is one I’ve given many times before: our experiment with stepping out of traditional gender roles isn’t nearly as popular with the great run of people as it is with elites who appoint themselves the arbiters of what is good, right and necessary for the rest of us.

Whatever the case, and whatever the power of television, these shows have denigrated dads for a long, long time.  And yet fathers daily increase both their care of children and their desire to do so.  As usual, dads are tacking into the wind, but they’re still making headway.