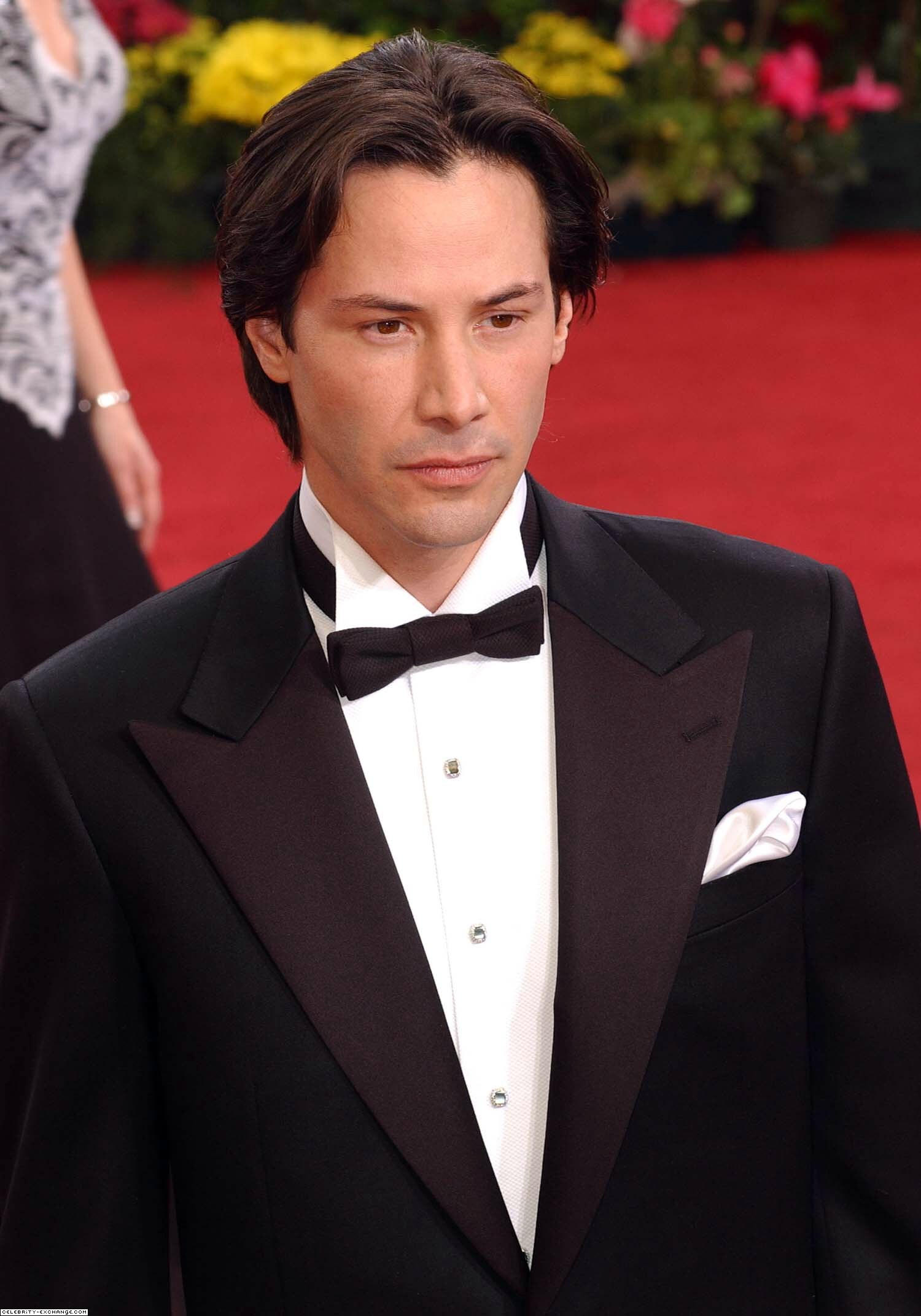 Check out the woman’s sense of entitlement– $3 million a month in spousal support and another $150,000 in child support.

Beyond simply denying that Keanu Reeves is the father, Reeves’ camp, to their credit, also point out “there’s clearly something wrong with someone who claims child support after all the kids have grown.”

Keanu Reeves has blasted a Canadian woman who alleges he fathered her four children, insisting he has no idea who she is.

Karen Sala, 46, claims she’s childhood friends with the Speed star and that he is the father of her grown-up children.

She is taking legal action against the actor, demanding Reeves undergoes a DNA test to prove he’s her kids’ dad in a bizarre bid to land $3 million a month in spousal support and another $150,000 in child support.

Sala, who is representing herself in the lawsuit, further alleges she has been trying to settle the matter “privately” with Reeves over the years.

But Reeves, 44, has slammed the accusations.

His spokesperson says, “Karen Sala’s allegations are completely false and absurd. Mr. Reeves has no knowledge of who she is.”

And the actor’s business manager has warned media outlets against giving more coverage to Sala’s crazy claims, adding, “Before you disparage my client and lend validity to this, there’s clearly something wrong with someone who claims child support after all the kids have grown. I’m just pointing that out.”