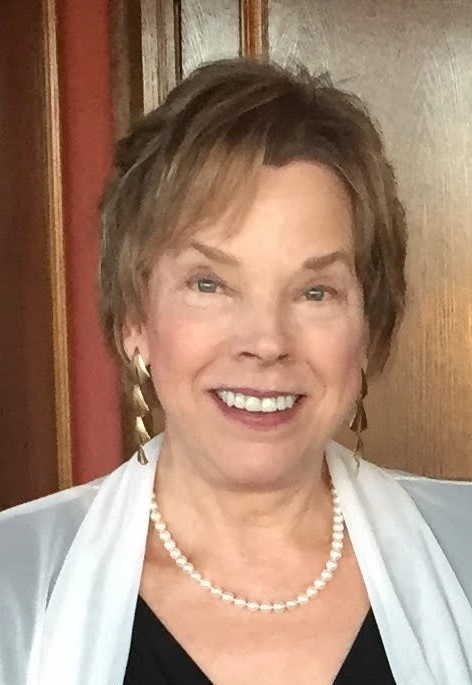 Three situations that do the most damage to the father-daughter relationship are the mom’s refusal to share the physical custody of the children, her gatekeeping behaviors, and her negative reactions to the dad’s girlfriend or new wife. 1,2

Based on peer reviewed published articles summarizing the 60 studies that compared the outcomes for children in sole and shared physical custody, children fare better in families where they live with their dad at least 35% of the time.3 Many scholars have independently reached this conclusion, including 112 international experts in a consensus paper,3 12 experts at an international conference on shared parenting,4 and 33 mental health and family law professionals at a think tank sponsored by the Association of Family & Conciliatory Courts.5 Interestingly, in those studies where there were differences between the sons’ and daughters’ well-being, shared physical custody was generally more beneficial for girls in terms of not being clinically depressed or having an anxiety disorder. 3

The second damaging factor is maternal gatekeeping.6, 7 Gatekeeping is a situation where the mom intentionally or unintentionally behaves in ways that close the metaphorical “gate” between fathers and children. The gatekeeping mother believes that she is the better parent and that the children need and benefit more from mothering time than from fathering time. Gatekeeping can and does occur in married families. But it is more prevalent after parents separate. For example, after divorce, the mom might not allow the kids to have pictures of their dad in her home, might make it difficult for him to spend time with them, and might badmouth him and his extended family. Since moms are typically closer to their daughters than to their sons, these gatekeeping behaviors may be especially damaging to father-daughter relationships.

Compared to sons’ relationships, the father-daughter bond also tends to deteriorate more when the dad becomes involved in a serious romantic relationship, especially if he remarries 1,2, Daughters react more negatively to stepmoms than to stepdads—and they react more negatively than sons. 8 This, in turn, makes the father-daughter relationship even more fragile and more complicated. In part this happens because fathers and stepfathers are generally more accepting of each other than are mothers and stepmothers. Then too, divorced men usually remarry before their ex-wives. So the first stepparent children have to get used to is a stepmom. Dad’s remarriage also tends to increase the conflict between the two parents and creates tension between the mom, stepmom, and kids. The drama, jealousy, and conflict is likely to take the greatest toll on the father daughter bond since daughters are more likely than sons to hear their mom complain about the stepmom or about dad’s new girlfriend.

Well before the parents separate, dads need to be more aware of what is likely to happen in their relationships with their daughters—and to more fully understand the root of these problems. There are steps that dads can take to minimize the damage. Among them are spending more time alone with their daughters without their sons around—time spent talking and doing things together like hiking, cooking or playing a one-on-one sport like golf or tennis. Dozens of these activities and specific questions for dads to discuss with teenage or young adult daughters are described in my book, “Between fathers and daughters: Enriching or rebuilding your relationship.” Other ideas are available on my Psychology Today blog site. 9

You can purchase Dr. Nielsen’s book Between Fathers and Daughters: Enriching and Rebuilding your Adult Relationship here and her book Embracing Your Father: How to Build the Relationship You’ve Always Wanted with Your Dad here.

(8)   Papernow P. Surviving and thriving in stepfamily relationships: What works and what doesn’t. New York: Routledge; 2013.