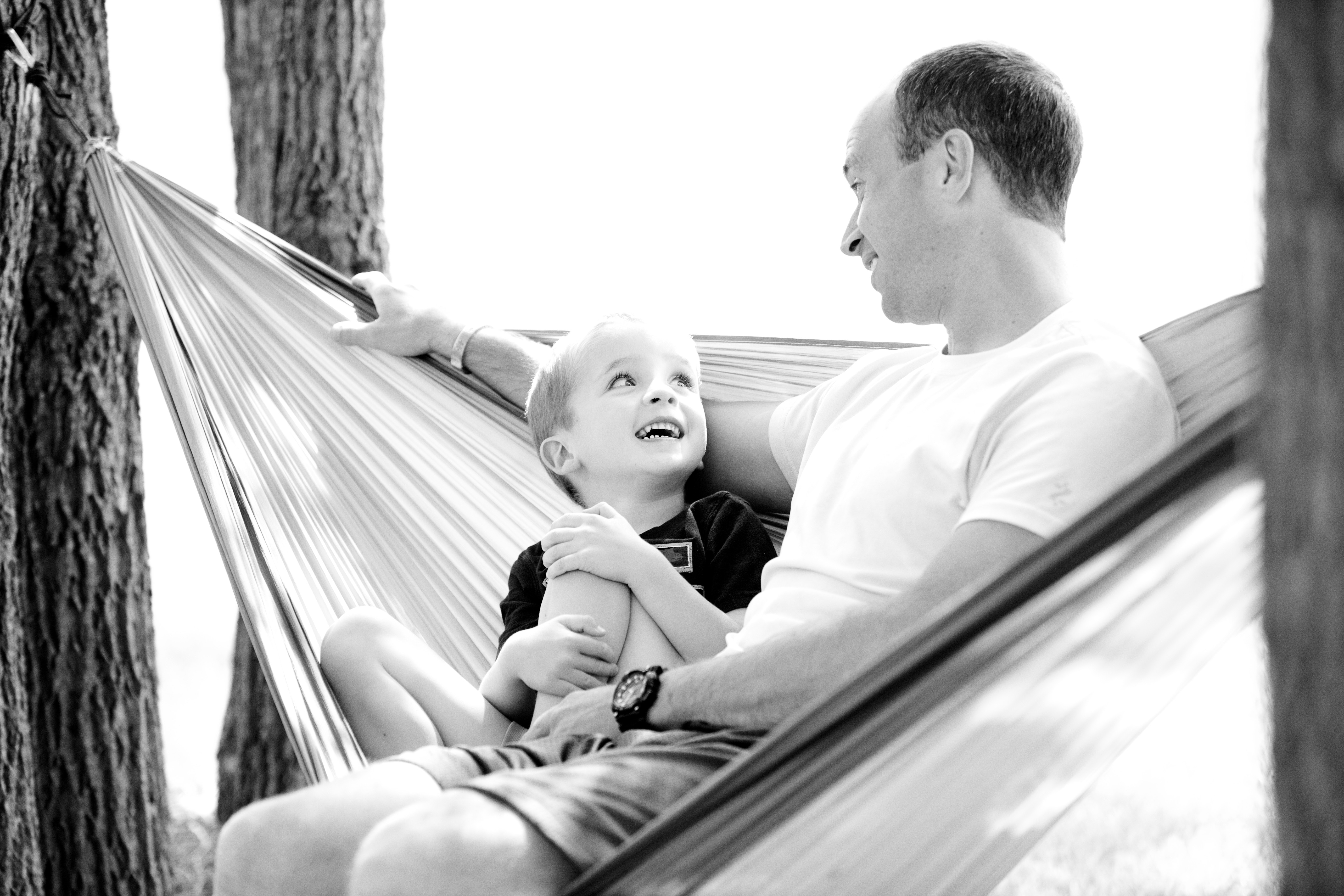 August 12, 2020 by Robert Franklin, JD, Member, National Board of Directors

Last time I posted a piece about Donald Williams, Jr., the California man who narrowly avoided having Arizona child welfare officials shanghai his daughter Melody away from him and into foster care and then adoption.  The process took over four years, but Williams finally prevailed in the Arizona appellate court.  His daughter now lives with him and he’s rightly suing the Arizona Department of Child Safety for deprivation of his constitutionally-guaranteed parental rights.

Today I want to delve into that case a bit deeper.  Here’s the appellate court’s decision that makes all too clear what DCS agents were up to.  Judges write in a very circumspect manner, but beneath that calm veneer, it’s easy to see the unanimous panel seething.  What DCS did was outrageous by any stretch of the imagination.

Most importantly, it was from the start.  DCS knew they had a child of a father who was both impecunious and lived out of state.  Getting his child away from him and into foster care and then to adoption surely looked like the easiest of slam-dunks and DCS lost no time in seeking to remove Williams from Melody’s life.  From the very beginning they violated long-established U.S. Supreme Court precedent that’s written into Arizona statute law regarding state power and parental rights.

Put simply, the state cannot legally intervene into families in which parents are fit and children aren’t being abused or neglected.  Everyone in the Arizona child welfare bureaucracy knows the law (or should), and everyone in Williams’ case violated it.  In short, they did so intentionally and the juvenile court that ruled on the matter took part.

The very first hearing in the case took place solely to decide whether Melody was “dependent,” i.e. whether she needed the state to step in and care for her.  She didn’t.  Williams had contacted the department and let them know he wanted to care for his child.  The department had no evidence that he was an unfit parent, and of course produced none at the hearing.  Given that, Melody should have been pronounced not dependent at the first hearing and handed over to Williams.

But that’s not what happened.  DCS filed pleadings claiming that he was (a) unfit and (b) had abandoned his child.  As to (a), they had no evidence and as to (b), they knew he’d done no such thing.  So their pleadings that were intentionally false as were the affidavits of caseworkers in support of those pleadings.  As the appellate court said, in its understated way,

The lack of factual support for the allegations in the petition relating to Father’s unfitness creates significant concerns about the ethical propriety of filing the dependency petition claiming Father abused or neglected and abandoned Melody.

“Ethical propriety,” indeed.  That’s an open invitation for an inquiry into the ethics of the lawyer who filed the pleading and the DCS employees who signed the affidavits.

Still, the judge, who presumably knows the applicable constitutional law, pronounced Melody dependent and the case was off and running.  With the dependency finding in hand, DCS managed to string out the case for an astonishing four years.

Less than six months later, the State of California conducted an investigation of Williams at the request of Arizona DCS, pursuant to the Interstate Compact on the Placement of Children.

The ICPC social worker in California interviewed Father in his home, then separately interviewed his ex-wife, children, and a friend. The report noted that Father’s ex-wife stated: “[he] was a good father, who cares and provides for his children.” After interviewing Father’s children at their school, the social worker further noted that “[i]t is obvious that [the children] feel loved and cared for by their father and that he is very involved in their lives.”

The ICPC concluded: [Father] had good references and all stated that [he] is an excellent parent to his children. From observation it appears that he has a positive relationship with his children and they look to him for attention and affection.

In short, Williams was the very opposite of how he was portrayed by DCS in its pleadings and affidavits.

Williams should have had custody of his daughter immediately after contacting DCS and being proven to be her actual father.  That didn’t happen.  Ten months later, DCS had the ICPC report from California.  It should have then and there handed Melody to him.  Nothing prevented it from doing so, but instead it set up roadblocks to him seeing her.

Recall that Williams had little money with which to finance travel between Sacramento, where he lived, and Phoenix, where Melody lived.  So he got the court to order the state to reimburse him for his travel expenses.  Despite being ordered to do so by the court, DCS never did so on time.  Williams depended on each reimbursement to fund his next trip to Arizona.  When the money wasn’t produced, he couldn’t make the trip.  And that’s exactly what DCS wanted.

Armed with that “evidence,” they told the juvenile court that he was failing to keep his scheduled visitations with Melody and therefore had abandoned her.  That spurred the court to finally terminate his rights, an order that the appellate court overturned.

The entire case is one of the most egregious attempts by a child welfare agency to snatch a child from a father it knew to be not only not unfit, but in fact a “good father,” “an excellent father” and one whose children obviously feel loved and cared for by him.  To do so, the agency didn’t hesitate to lie to the juvenile court and to drag its feet for over four years and all in the service of wresting a small girl from her loving father.

Heads should roll at DCS, but they won’t.  No, Williams will win his lawsuit against DCS, but the money will be chalked up by the agency as just another cost of doing business.  Meanwhile, other fit parents had best be on the lookout. DCS will stop at nothing.