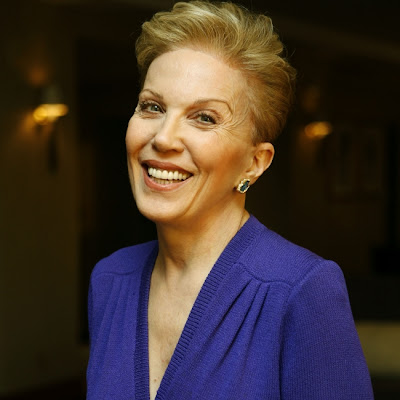 Dear Abby’s June 12 column concerned a mother of five who, according to her sister, has “has full custody and receives child support every month from her ex-husband. The problem is, she has been spending that money on her boyfriends instead of her children.
Because of it, they have been homeless twice, and it may happen again.” Dear Abby’s response implied that if the mother isn’t taking care of her children properly, putting them in foster care is an equally viable option as placement with their father. In response, we launched a Fathers & Families Protest via the Fathers & Families Action Squad, and Dear Abby was bombarded with letters protesting the wording of the column. In response, Dear Abby has clarified her views, changing the column to specifically recommend the father as first option for the children. The column was promptly changed in the on-line editions of the hundreds of newspapers where her column is published. We commend Dear Abby for her prompt response, and urge all Fathers & Families supporters to thank her by clicking here. The problem with fathers and foster care is very real. Research shows that when children of broken families are abused by their mothers, the child welfare system often places them into the foster care system instead of with their dads. To learn more, see my co-authored column Choosing Foster Parents over Fathers (San Diego Union-Tribune, 7/11/07). Be the FIRST to learn of Fathers & Families’ protests by joining the Fathers & Families Action Squad by clicking here.