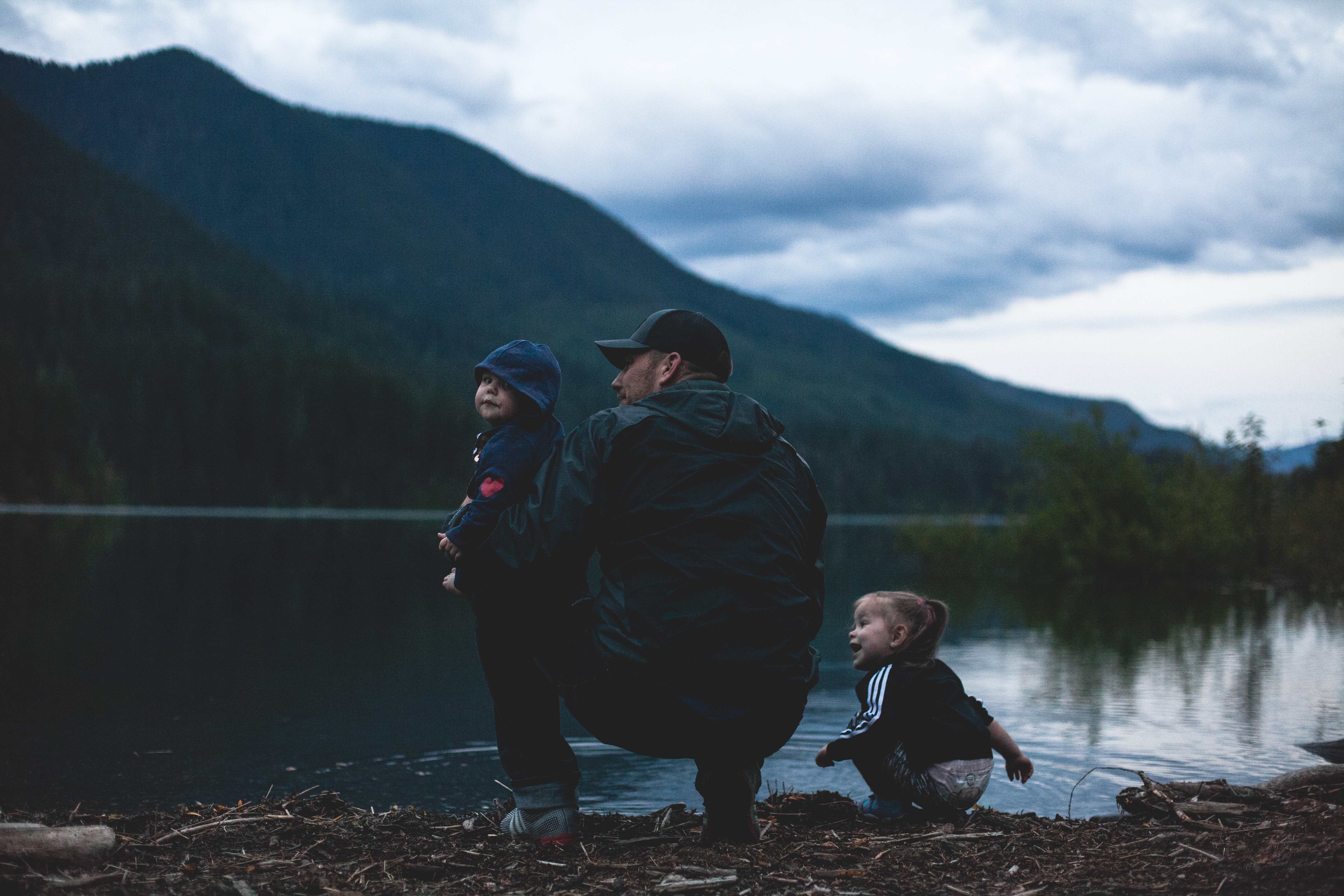 September 10, 2020 by Robert Franklin, JD, Member, National Board of Directors

Nothing quite condemns any publication quite like citing Barry Goldstein as a reputable source.  But that’s exactly what Natalie Pattillo did in her article in the New York Review of Books about which I wrote last time.  Who is Barry Goldstein?  To begin with, he’s yet another of the true believers, like Pattillo herself, who never get around to admitting female violence against men or that many allegations of DV, when made during a divorce action are made to gain the upper hand therein.

But if that were all that Barry Goldstein is, he’d just be one of many.  In fact, he’s unique.  Barry Goldstein at one time was an attorney in New Jersey.  (The state’s bar association now lists him as “retired.”)  Back in 2008, Goldstein won the dubious distinction of being suspended by the bar grievance committee for a whopping five years due to an equally whopping 26 violations of the canons of legal ethics.  About half of those were for playing fast and loose with client funds, but the rest originated from his representation of Yevgenia Shockome whose case was a textbook example of the abuse of the legal system by those who want us to believe that only men abuse and only women and children are abused.

Suffice it now to say that Genia, abetted by her lawyer, Barry Goldstein, claimed that her husband Tim abused her and their children.  The trial judge and an appellate court found her claims to be false and changed child custody to Tim.  So what, apart from knowingly putting on false evidence, did Goldstein do that was so bad?  Here’s the appellate court’s decision in Goldstein’s disciplinary case.

The following is typical of Goldstein’s behavior in the Shockome case:

Charge 12 alleges that the respondent engaged in conduct involving dishonesty, fraud, deceit, or misrepresentation, in violation of Code of Professional Responsibility DR 1-102(a)(4) (22 NYCRR 1200.3[a][7] ).   On behalf of his client, he prepared and filed with this Court a petition for writ of habeas corpus and a petition in a proceeding pursuant to CPLR article 78.   These materials contained sworn statements which were dishonest, false, or misleading.

In other words, Goldstein lied to the court under oath.  There were 11 similar charges against him, all of which were deemed established by the grievance committee and the appellate court.

Tim Shockome who, throughout the circus trial put on by Goldstein and afterward, kept a low profile, hoping to shield his children from the publicity, eventually had this to say.

Here’s how Glenn Sacks described the case Goldstein put before the court:

The entire premise of the Genia Shockome story hinges on the notion that Tim battered Genia prior to 2000 and, in repeatedly violating court orders to allow her children access to their father, she was acting to protect them. However, Genia’s allegations of domestic violence and child sexual abuse have never been substantiated in any court proceeding, nor supported by any witnesses. Writing with admirable restraint, Judge Amodeo, whose decisions in the case have been repeatedly upheld by higher courts, noted:

“In [Genia’s] August 2000 complaint in the divorce action, no mention is made of the domestic violence which Genia later asserted. She claimed that she was unaware that she was the victim of domestic violence; however, such a lack of awareness would not have made her unable to recount historical facts, especially if the severity and frequency of the abuse she alleged were true. Why didn’t she mention the abuse earlier in the case?”

There were three independent custody evaluations in the case, none of which found anything negative of substance against Tim Shockome. The first one called him a good parent, and the other two went as far as to recommend he get custody because of his parenting and because of Genia’s relentless attempts to drive him out of his children’s lives.

The most recent of these evaluators, Dr. Meg Sussman, has a feminist background and worked for Pace University’s Battered Women’s Justice Center. Sussman, who specializes in domestic violence and child abuse cases, recommended that Genia have only supervised visitation until she could accept the children’s father’s role in their lives.

In two in camera (in chambers) interviews conducted with the Shockome children on May 27, 2003 and January 22, 2004, neither child recalled any physical altercations between their parents, despite Genia’s claims that her children had witnessed Tim’s alleged violence against her. Moreover, neither child expressed any fear of Tim.

Genia’s only support for her contention that she had previously been battered came from the FFLM domestic violence advocates who testified in her trial. Yet none of these “experts” had ever spoken with Tim Shockome, and had no evidence of Tim’s abuse except for Genia’s assertions.

That’s just a small part of Glenn’s takedown of the Shockome case.  The rest is here.

So yes, Barry Goldstein is a true believer.  He’s such a true believer that he’s willing to lie multiple times under oath and elsewhere to promote the notion that men are abusers, women aren’t and parental alienation is a fiction.

Now, prior to his five-year suspension, Barry Goldstein had never been the subject of any discipline by the New Jersey Bar.  That he should have received a five-year suspension trumpets one thing loudly and clearly: the Bar wanted him out.  His behavior had been so egregious that the grievance committee and the appellate court were resolved to be rid of him.

Not so Natalie Pattillo.  Goldstein is the type of person Natalie Pattillo cites as an authority on domestic violence and PA.  And that, more than anything, says all we need to know about her article and her ethics.