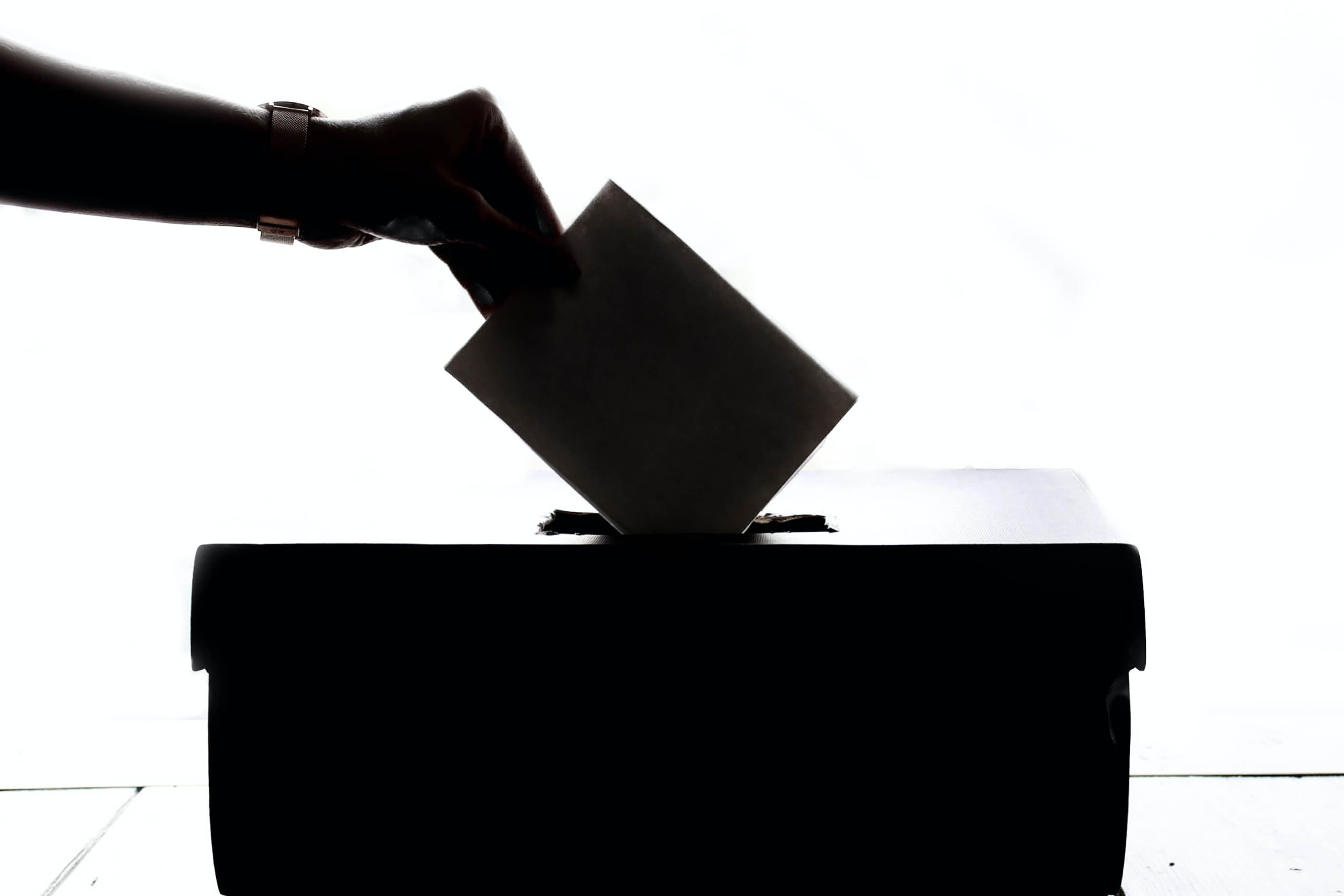 August 26, 2020 by Robert Franklin, JD, Member, National Board of Directors

Will Senator Kamala Harris go to bat for parental equality in family courts?  As a senator and California’s Attorney General, she never has, but, as the Democratic nominee for Vice President, she now occupies a much more prominent position on the national stage.  Why would she use that newfound influence on behalf of divorced and separated parents?  See this New York Times article (New York Times, 8/21/20).

Harris’ father and mother are both immigrants to this country, her mother from India, her father from Jamaica.  They met in the ‘60s and married.  Her father, Donald J. Harris was a rising star in academia in the field of economics.  As such, the family moved a good deal from one college or university to another as Harris’ prospects steadily improved.

But theirs was not a marriage made in heaven.  The pair didn’t get along and separated when their daughter was five years old, divorcing two years later.

The divorce was bitter…

Dr. Harris, in his 2018 essay, said his early, close contact with his daughters “came to an abrupt halt” after a contentious custody battle. He said the divorce settlement had been “based on the false assumption by the State of California that fathers cannot handle parenting (especially in the case of this father, ‘a neegroe from da eyelans,’ was the Yankee stereotype, who might just end up eating his children for breakfast!) Nevertheless I persisted, never giving up on my love for my children.”

Dr. Harris of course was no run-of-the-mill dad, but a highly intelligent, highly accomplished professor who ended his career at Stanford University.  What was there about him that meant his relationship with his daughters had to come “to an abrupt halt?”  Apparently nothing but his sex.  After all, however biased against people of color California courts might have been back in the early ‘70s, that bias would surely have extended to an Indian woman as well.  But it was the anti-dad bias that’s been so often remarked on that told the tale of the Harris divorce and the marginalization of Donald Harris in the lives of his children.

In a warm, encyclopedic tribute to her family Wednesday night, as she formally accepted the vice-presidential nomination, Senator Kamala Harris skimmed past any discussion of her father, Donald J. Harris, a Jamaican-born professor of economics at Stanford University.

Now, I fully understand that her speech to the Democratic National Convention wasn’t the time to raise prickly personal issues, but the fact remains that Senator Harris has yet to say anything about family court reform which is, in fact, the most important social issue of our day.  Single-parent households contribute to a host of social, educational and legal ills in ways that no other condition does.  Many years ago, a California judge brought the hammer down on her relationship with her father, uniquely positioning her to talk about family court reform.  So I hope to see Kamala Harris bring the matter before a national audience.  We’ll see.