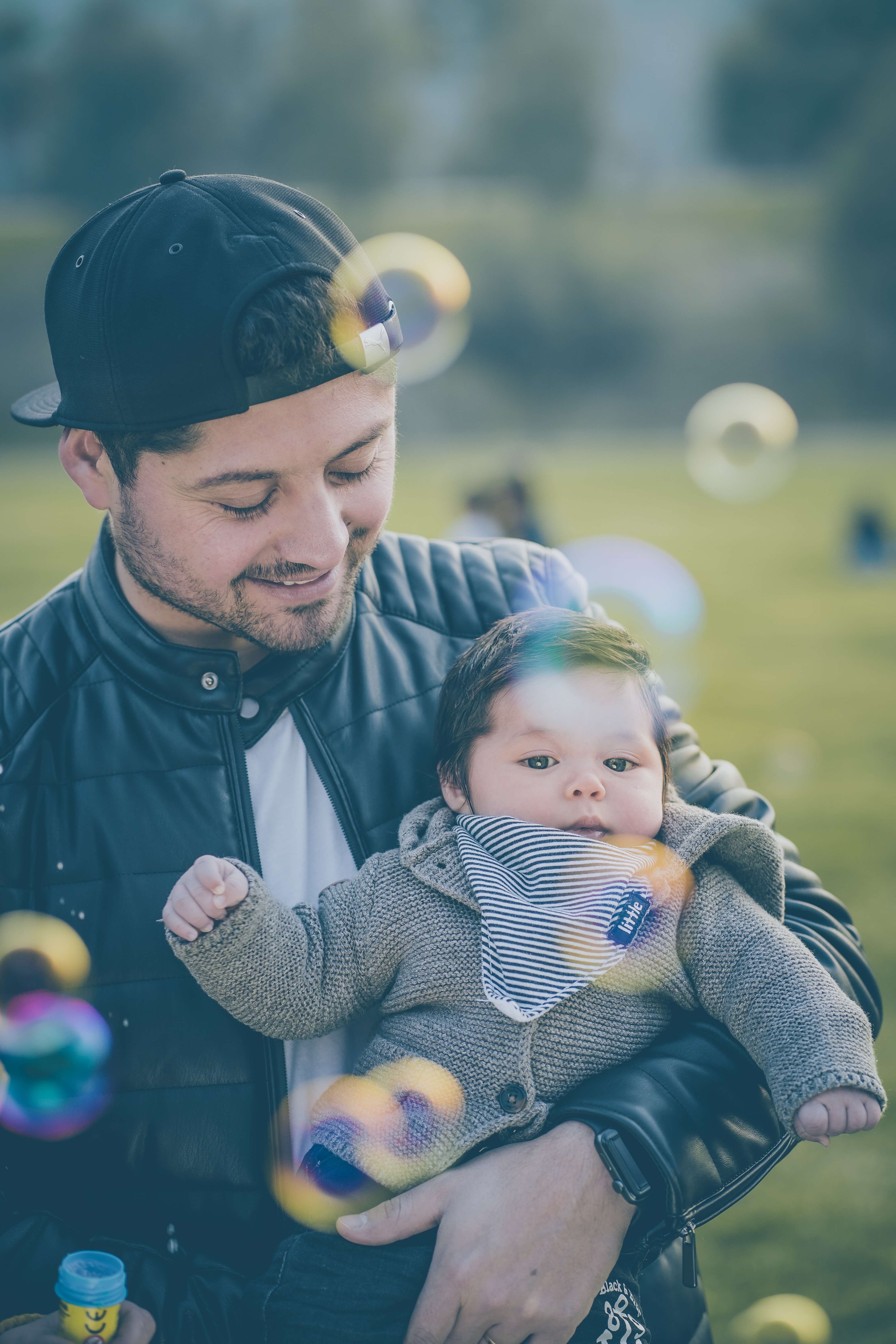 July 29, 2020 by Robert Franklin, JD, Member, National Board of Directors

This piece comes to us from the Sacramento County Department of Child Support Services (Spotlight, 7/2/20).  As such, its chirpy, “all is well” tone is only to be expected.  The countless problems of the child support system won’t get an airing on that site or any like it.

Still, the article does offer an important tidbit.

For many years, I’ve wondered why so few custodial fathers have a child support order in effect.  The U.S. Census Bureau’s latest compilation of data says that just 41.4% of those fathers have such an order.  That’s compared with 51.4% of custodial mothers who do.  More telling is the fact that it’s the highest rate recorded by the Bureau in 26 years.  The low, 28.8% came in 2011.

So why do dads tend so strongly to not have a support order?

One answer I’ve come to is that, when fathers manage to wrest custody from intractable family court judges, it’s often because Mom is seriously deficient in some way as a parent.  She’s addicted to alcohol or illicit drugs, she’s in prison, she abuses the children, etc.  Needless to say, such people are unlikely to have much in the way of resources with which to pay support, so the dads don’t even try.  They raise the kids as best they can alone.

But the linked-to piece adds to our understanding.  It reports on a young man named Alec Poe, who became a custodial father at age 18.  At first, Mom didn’t have a job, so he didn’t seek a support order.  But once she got one, he did.  Still,

“The biggest obstacle in his path was the sense of shame he felt about pursuing a child support order.

That makes sense.  Given that, I suspect that a good number of custodial fathers don’t seek support from the mother of their children because it’s not considered manly to accept support from a woman, even one who legally owes it.

And that matches nicely with a welter of other information that strongly suggests that our traditional sex roles are very much still with us, that men still act like men and women like women, despite decades of hectoring to do otherwise.

That’s nowhere more apparent than in men’s and women’s differing approaches to financial support for their families.  As many sources tell us, when a couple have children, men tend strongly to work and earn more than before and women tend to do the opposite.  That also appears in the data compiled by Dr. Catherine Hakim, who found women to be far more interested in family and children than in working and earning.  Men were the opposite.

So Alec Poe’s statement comes as no surprise.  Men, including fathers want to be self-sufficient financially and they want to be the resource providers for their families.  They want to bring home the bacon and perceive themselves as doing so.  And if that means not asking a judge to issue an order of child support, then so be it.