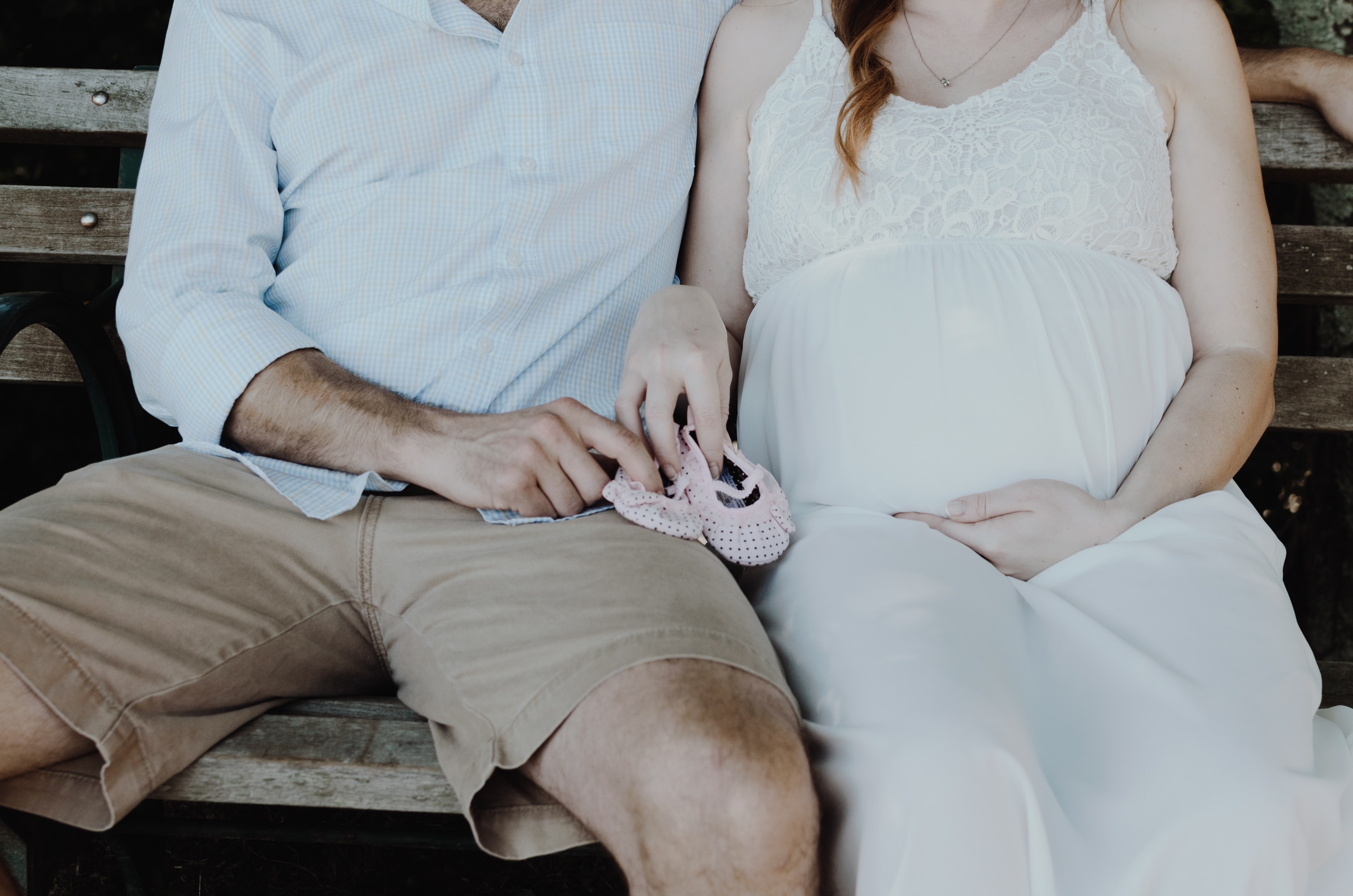 July 15, 2020 by Robert Franklin, JD, Member, National Board of Directors

Once again, paternity fraud has taken up the time and resources of three litigants, at least three courts and their clerks, court reporters, bailiffs, etc., countless lawyers and their support personnel.  And once again a biological father has been removed from his child’s life.  And once again, it’s all because neither legislatures nor judges can find the good sense to pass laws and/or make rulings that accord with justice and fair play.

In Nebraska, Tyler F. and Sara P had a love relationship that resulted in Sara’s becoming pregnant.  The two weren’t married.  Unknown to Tyler, Sara also had a sexual relationship with Geoffrey V. at or near the time she conceived.  That was in November, 2008.  In August, 2009, she gave birth to J.F.  At the hospital, Tyler signed an Acknowledgement of Paternity and was listed as the father on the birth certificate, because Sara had assured him he was J.F.’s father.

Soon enough, Tyler and Sara discontinued their affair and seem never to have lived together, but from the moment of the child’s birth, Tyler was an active, concerned, hands-on father to J.F.  In fact, when Sara decided to move to Oklahoma in 2013, the two agreed that J.F. would live with Tyler in Nebraska.  That continued until 2014 when Sara demanded that J.F. come to live with her, which prompted Tyler to file suit claiming paternity and custody.

During the course of those proceedings, DNA testing demonstrated that Tyler was not J.F.’s father, so, for the first time, Sara admitted that Geoffrey must be.  And sure enough, genetic testing showed him to be the biological father.

After a welter of filings and counter-filings, the trial court ruled that Tyler should have primary legal and physical custody of J.F. with Geoffrey and Sara having visitation times and being required to pay child support.

The Court of Appeals overturned part of that decision and upheld other parts and the case proceeded to the state Supreme Court which published the final decision.  In a nutshell, the Court ruled that Geoffrey, although the child’s biological father, has no legal relationship to the child, i.e. he is not J.F.’s father in any legal sense of the word.  He may not seek or gain custody or parenting time and may not be required to pay child support.  As far as the law goes, Tyler is J.F.’s father and Geoffrey is a non-entity.  Period.

Why?  Because in Nebraska, a properly signed and notarized Acknowledgement of Paternity is determinative paternity for all time, with certain exceptions.  The first is that it may be rescinded within 60 days of signing, presumably to give the man time to have genetic testing done.  Plus, the acknowledgement may be rescinded if it were brought about by fraud, duress or mistake of fact.

Now, in the current case, the person seeking to rescind Tyler’s acknowledgement wasn’t Tyler who at all times wanted to remain a father to J.F.  The person seeking rescission was Sara.  So, weirdly, Sara claimed to the trial court that, in telling Tyler he was the father, was herself acting under a mistake of fact.  Needless to say, the trial court didn’t buy it.  There was no mistake about what she did.  She knew to a certainty that either Tyler or Geoffrey was the father.  It was her decision, not her mistake, to tell Tyler, and only Tyler, that he was the father.

And that highlights a serious problem with the Nebraska statute and its approach to deciding paternity via an Acknowledgement of Paternity when the putative father isn’t married to the mother.  The statute and its grounds for rescission assume that, when the man learns he’s not the father, he’ll want his acknowledgement rescinded and move to do so.  But clearly, that’s not always the case.

Here, Tyler had no intention of rescinding his acknowledgement; indeed, he sought and got primary custody.  In the process though, he exercised complete power over Geoffrey’s parental rights.  Sixty days after he signed the acknowledgement, he was home free as J.F.’s father and Geoffrey was permanently out of luck.  And all because Sara exercised power over both of them.

Now, my guess is that J.F. has come out of this case alright.  He clearly has a man who’s a good father to him and who he probably identifies as his dad and with whom he’s long since formed parent-child bonds.

But the fact remains that grave injustices have been done in this case.  The law and the courts empower the women of Nebraska to decide who will and who won’t be a child’s father, irrespective of biological paternity.  Sara lied to Tyler, Geoffrey and J.F. and in so doing created a mess for everyone, including the several courts referred to earlier.

There is simply no reason for approaching paternity the way Nebraska and many other states do.  We have the scientific no-how to establish at birth the paternity of every child, whether born to a married woman or a single one.  We should conduct DNA testing on every newborn along with the battery of other tests already performed on them.  Every man identified by that testing as the biological father should then be notified of his paternity and given the opportunity to form the father-child relationship that’s so vital to children’s well-being.

In short, we can and should do away with paternity fraud once and for all.  In so doing, we’d avoid the traumas inflicted by paternity fraud, save courts time and expense and enormously benefit children who would never have to wonder who their father is and would know their genetics for medical purposes.

There is no excuse for treating paternity fraud the way we do.  We have the tools to easily fix a serious problem.  We should use them.