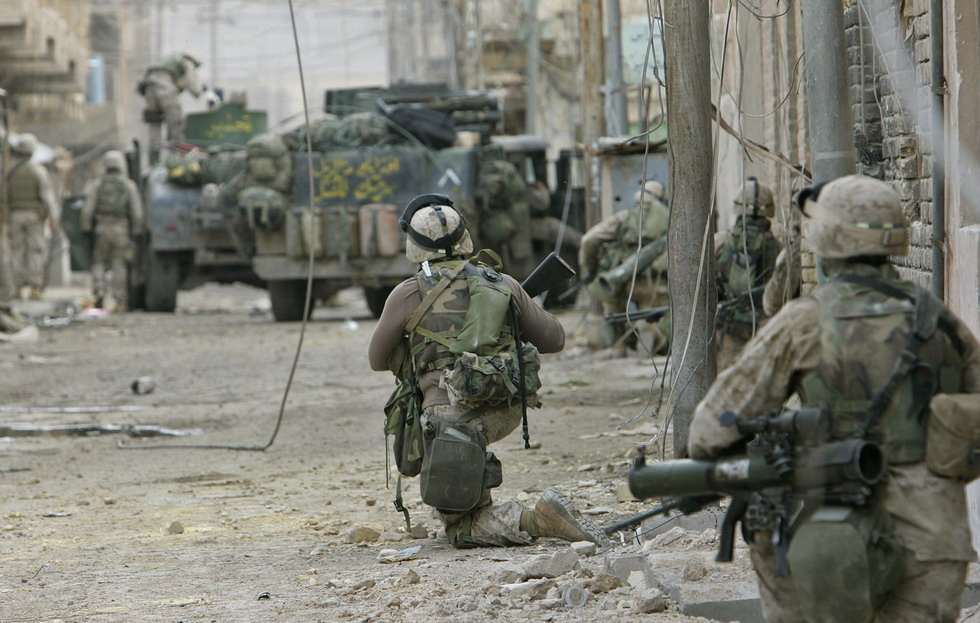 Dallas, TX–I have many readers who are stationed in Iraq or Afghanistan, and some of them have joined our campaign against Dallas Area Rapid Transit’s father-bashing domestic violence ads. Some of the soldiers have even called DART to protest–from Iraq!

One of them is Gary Christopher, who sent us the following note yesterday:

I contacted DART as well as Mayor Leppert’s office. I told them DART’s ads are a disgrace to the servicemembers here in Iraq with me. They are here to preserve the future of their wives and their children because they love them so much.

I explained that I’m a registered voter in Texas, and that I’m going to forward this Campaign email to other servicemembers here, too.