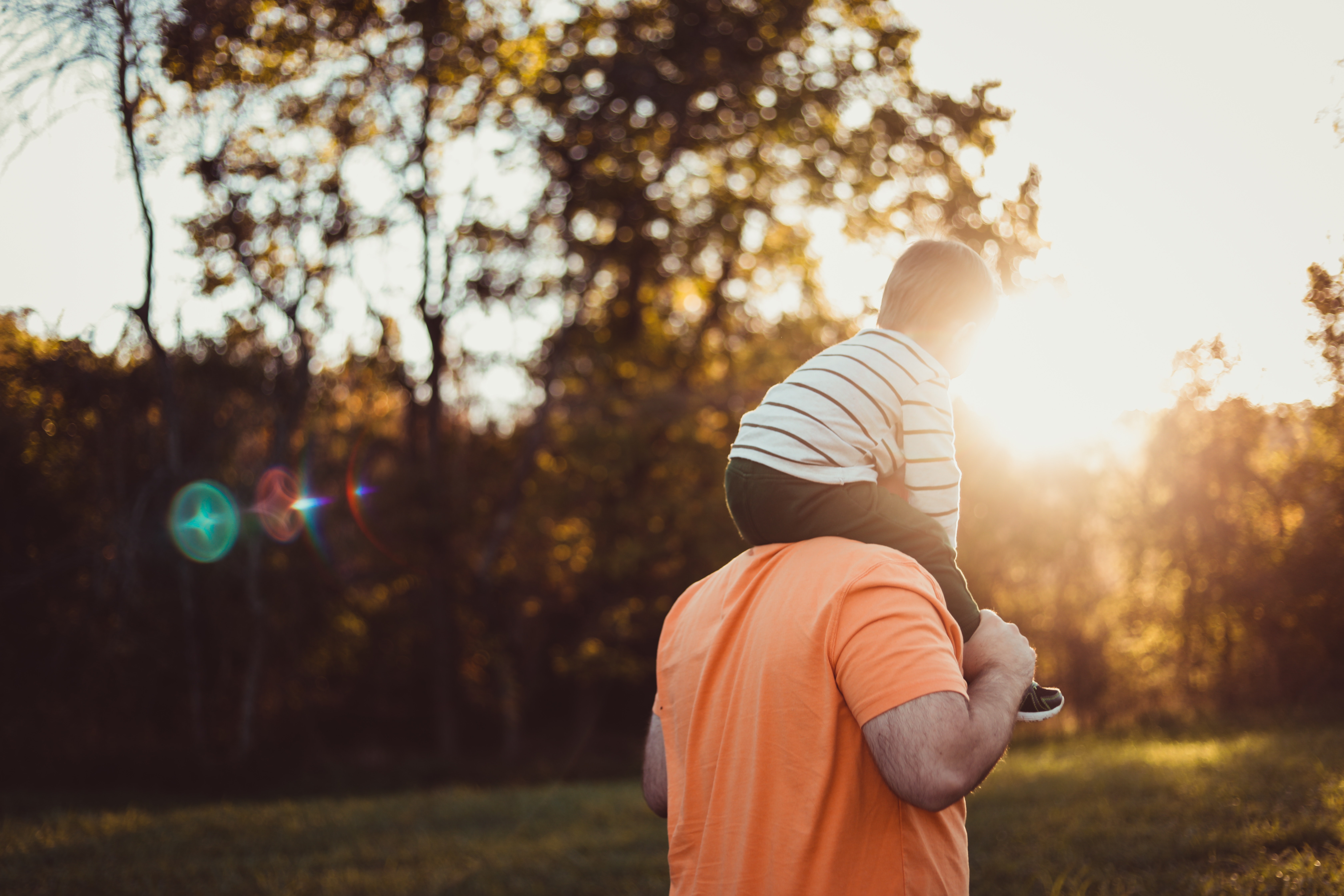 August 27, 2020 by Robert Franklin, JD, Member, National Board of Directors

Why is it that child welfare agencies in different countries sometimes seem so alike?  I comment on those agencies in all parts of the English-speaking world and the issues are almost all the same – nameless, faceless bureaucrats who seem to see their job as taking as many children from parents as possible.  Secrecy of the process, failure to follow the rules of the agency itself, lying by agency officials and “emergency” hearings held solely to avoid parental resistance round out the sorry state of governmental efforts to care for kids at risk of abuse or neglect.

Mrs. A and her children’s father are estranged.  They have two children, one of whom has an autism spectrum disorder.  So Mrs. A contacted her local council for help in dealing with her autistic daughter.

Far from providing the help she sought, the Moray Council ended up taking both children into “care.”  That lasted for an astonishing 18 months, during which of course the children were traumatized by being separated from their parents and each other.

Mrs. A and others complained to the council early on in the proceedings, but their complaints were completely ignored.  Hearings on the children’s welfare were brought on an “emergency” basis when in fact there was no emergency.  But that meant Mrs. A and her children couldn’t be present while the children’s fates were decided.

Moray Council social workers, along with police, removed two girls from their family home within five months of their mum seeking support for her eldest child who is autistic, and over the course of two years continually breached their own regulations and policies.

The inquiry report by [Scottish Public Services Ombudsman] states that social workers failed to provide clear assessments of risk, made unfounded allegations about the mum’s mental health, and denied the children the right to attend hearings about their care or include their feelings and views in what was happening to them.

They also placed the older child in a residential home for teenagers when she was only 11, and the other into foster care, without any attempt to have them live with extended family, despite offers from grandparents – and even failed to inform the parents when the younger child was hospitalised after being taken into care.

As is so often the case, the result of the agency’s intervention into the family, far from being helpful, ended up as destructive and traumatizing.

[T]he mother said: “Our family was torn apart and our children traumatised and damaged by their treatment by the social work service of Moray Council.

“Asking for assistance and support in coping with a child with special needs led to us experiencing a nightmare of aggressive and unprofessional interventions, and the unnecessary and traumatic removal of the children by uniformed police. Worse, our children had to suffer over 18 months of loss of the love and care of their family while they were in the “care” of the council.”

The council’s behavior was so bad that not only did the SPSO investigate the case, it issued 15 recommendations for improvement in the future, and did so publicly.  In other words, the Ombudsman isn’t happy and wants everyone to know it.  That may be because this case arose just four months after another case of abusive behavior by the Moray Council.  It may also be because, unlike other agencies that were involved in Mrs. A’s case, the council has yet to apologize for its behavior.

And, just to add insult to injury, two of the managers involved in the case have been promoted.  Of course they have.  As Maggie Mellon, of the Parents Advocacy and Rights (PAR) charity, said,

“It is disturbing that senior managers in the council consistently refused to recognise the concerns about their decisions and actions that were brought to them very early on by firstly the family and then by me in my professional capacity.”

She added: “Two of the senior managers involved have since moved on to be Chief Social Work Officers in larger councils. They both were personally involved in rejecting all attempts to have an earlier resolution, ignoring all evidence of breaches of regulations and guidance and of their own advertised policies.

And so it goes.  The arrogance of state officials who know to a virtual certainty that they will not be disciplined for their misbehavior seems the same everywhere.  In Mrs. A’s case, they were caught; in most similar cases, they’re not.  My guess is that Mrs. A and her advocate, Maggie Mellon, have a degree of skill at asserting their rights and those of their children that most people don’t.  The poor and poorly educated everywhere bear the brunt of child welfare authorities’ malfeasance.