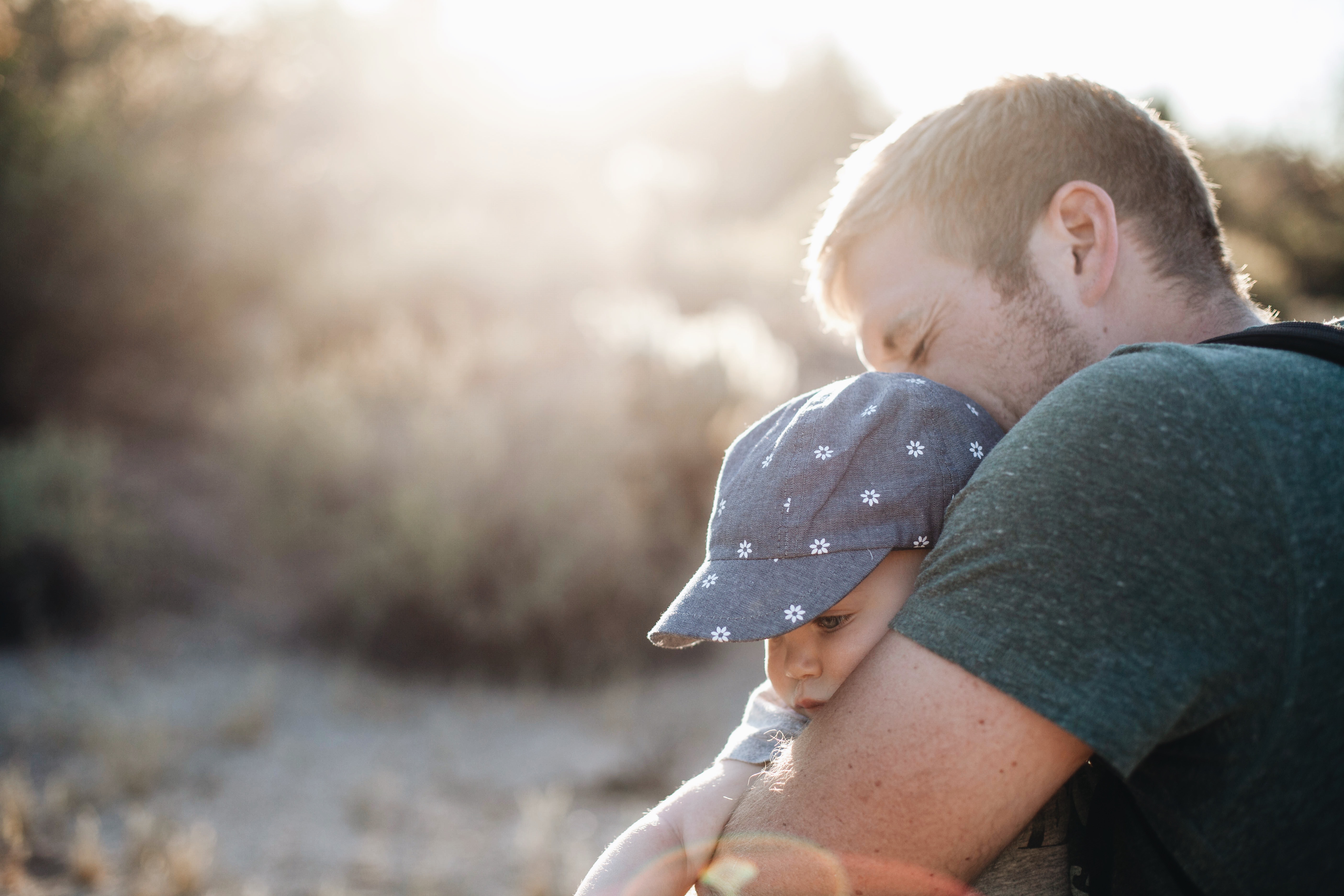 August 31, 2020 by Robert Franklin, JD, Member, National Board of Directors

Yet another court has decided that a mother who abducts a child should be rewarded for doing so (Scottish Legal News, 8/26/20).

The child was born in 2010 in Poland.  Her mother and father lived together and raised her until she was seven, at which point they divorced.  The mother apparently had primary custody of the girl for the next two years and the father had regular contact with his daughter.

Prior to moving to Scotland, a Polish court had refused the mother’s application for permission to take the child to Scotland on the grounds that it provided no benefit to her and would destroy her relationship with her father.

But the mother ignored that order and left the country with the child anyway.

Dad petitioned the Scottish court for an order returning his daughter to Poland.  The first court to hear the case granted his petition, the only “issue” in the case being the daughter’s expressed preferences.

The Lord Ordinary who heard the petition at first instance granted the petition, stating that the child’s objections had to be considered against this background, and that it was clear she had no appreciation of the nature of and reasons for the Polish court’s decision. Her express views were “highly subjective”, expressed in childish and immature language, and failed to take into account material considerations in relation to her wellbeing and best interests.

In short, the girl was too young and immature to be able to understand the issues in the case and her own welfare and so her wishes should be given only slight weight in deciding the case.

The mother appealed the decision of the Lord Ordinary and prevailed.

“In this regard courts are increasingly giving weight to the views of the child. A child-centric approach is required, with her interests and general welfare at the forefront. The focus is not on the moral blameworthiness of the abducting parent, nor on notions of deterrence.”

Evaluating the decision of the Lord Ordinary, he said: “In Re M (2008) Lady Hale referred to the ‘wider considerations of the child’s rights and welfare’, and it is evident that these must be assessed as matters stand at the date of the court’s decision. By contrast, the Lord Ordinary makes no reference to this, nor as to the implications of the child having been living, apparently happily and well-cared for, in Scotland for over a year, this being a lengthy period for a 10 year old. There is no indication that the potential for harm arising from a further disruption has been addressed.”

So (a) courts now decide cases on a “child-centric” basis and (b) the Lord Ordinary didn’t do so.  Needless to say, there are a number of problems with both (a) and (b).  As to (b), in fact the Lord Ordinary paid considerable attention to the child’s wishes, but found her ability to form intelligent ideas on the subject to be lacking.

As to (a), the appellate court continued:

“Though not determinative, the court places considerable weight on the child’s views. It has no particular comments on the way in which they are expressed, nor as to her lack of understanding of certain matters.

Well, isn’t that special.  In the court’s own words, its decisions in such cases are to be substantially controlled, not by law and not by facts, not by legal experts or mental health professionals but by children.  And the court will not care whether the child is able to understand the matters at issue or not.  Seriously, re-read the above quotation and decide if that’s not what it says.  In this case, a 10-year-old, who was expressly found by the judge who interviewed her to be insufficiently mature to decide what was best for her, is allowed to do exactly that.  What if she’d been six?  Four?  After all, if the court means what it says, “lack of understanding” by a child is no bar to her making the decision about with whom she wishes to live.

Given that that’s the case, why have courts at all?  Why not just ask the child her wishes and do as she says?  The decision in the case claims to hinge on the “best interests of the child,” but, like so many children, this one is in no position to decide what’s best for her but the adults who are so situated have punted the ball to her.  Amazing, but true.

But it actually gets worse.  The appellate court judge explained,

“The focus is not on the moral blameworthiness of the abducting parent, nor on notions of deterrence.”

All law exists in large part to attempt to shape behavior.  Certain behaviors society finds inappropriate and the law seeks to discourage those behaviors.  That’s why we have laws and courts to enforce them.  But, according to the Scottish court of appeals, not in this case or regarding this law.  “The focus” of the law “is not… on notions of deterrence.”  So courts “applying” this law, will not take cognizance of how their decisions will affect future wrongdoers.  Those parents who would kidnap their children in order to destroy their relationship with the other parent will be happy to learn that, however morally wrong, illegal and injurious to a child their actions may be, the court will, like Sgt. Schultz in “Hogan’s Heroes,” “see nothing.”  The law exists to discourage parental kidnapping, but the courts have now expressly nullified that purpose.

Finally, we find the usual misunderstanding of the Hague Convention on the Civil Aspects of Parental Child Abduction.

The evidence establishes that her current circumstances are more than satisfactory in terms of her education, home environment, and general welfare and wellbeing.”

He continued: “She has lived in Scotland for well over a year and has integrated well into her new community. A return to Poland pending a long term decision on her future would disrupt all of this for no obvious benefit, and in all probability she would again be in cramped and over-crowded living conditions.”

In other words, as long as an abducting parent can establish the child in reasonably good living conditions for a few months, the court will ignore her violations of law and court orders and give its blessing to the abduction.  That this is the precise opposite of the intention, and indeed the very reason for the existence, of the Hague Convention, to which both Poland and the U.K. are signatories, goes entirely unmentioned.  The purpose of the Convention is to deter and establish a remedy for international child abduction.  For a court to reward the wrongful conduct of abducting parents plainly thwarts that purpose.

And what of the words “no obvious benefit?”  The court has decided that having a relationship with her father, who helped raise her for seven years and then was her non-custodial parent for two, does not constitute a benefit to his daughter.  Once again, amazing, but true.  On what basis did the court make such a plainly false statement?  None whatever.  In fact, the Polish court said that removing the child from her father would destroy her relationship with him and therefore prohibited her from doing so.  That strongly suggests that the Polish court found the girl’s relationship with her father important and worth continuing.  The Scottish court ignored that completely.

I don’t know what it is about these international abduction cases that makes otherwise mentally competent judges lose their minds.  They routinely ignore facts, law and logic in order to endorse the destructive and abusive behavior of mothers who kidnap their children.