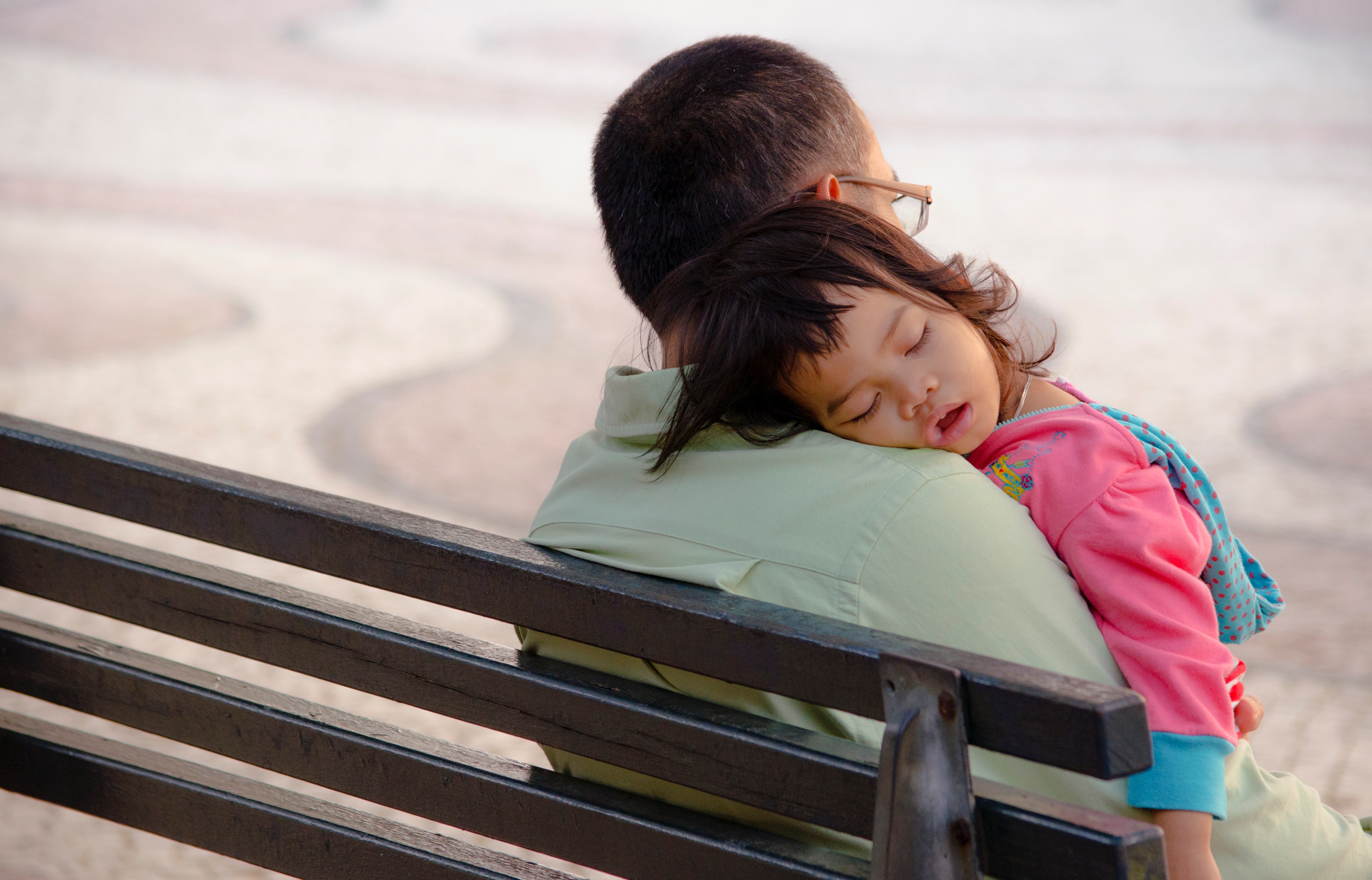 January 31, 2020 by Robert Franklin, JD, Member, National Board of Directors

The shoddy work of Joan Meier is back in the news (Forbes, 1/26/20).  And this time the article reporting on her work is even worse than previous ones.  Back in August I reported on a piece in the Washington Post whose idea of “balance” was a one-sentence quotation by Prof. Nicolas Bala who criticized Meier’s methodology in her most recent study.  The rest of the Post piece swallowed Meier’s claims hook, line and sinker.  But for law professor Naomi Cahn, writing in Forbes, even that modest nod to journalistic integrity is too much.  Cahn didn’t bother to pick up her phone and chat with anyone who might have been critical of Meier’s study.  In the whole article, there’s no hint of the serious shortcomings in Meier’s work.

That’s too bad, because they are many and varied as I detailed here, here, here, and here.

The core of Meier’s and Cahn’s claims is that fathers use false claims of parental alienation to wrest custody from mothers.  They do so particularly when mothers allege some form of DV or child abuse to a family court.  Cahn, who, just like Meier, is a law professor at George Washington University asks no questions, but merely regurgitates Meier’s claims.

What’s wrong with them?  A great deal.  For example, although she uses the terms “abuse” and “alienation” liberally, she nowhere defines abuse and her definition of parental alienation is flat wrong.  Worse, Meier nowhere attempts to ascertain whether mothers’ claims of abuse or fathers’ claims of alienation were justified or not.  In the cases she studied, it’s entirely possible that judges’ decisions were completely sound and well-founded.  But we’ll never know because Meier made no effort to find out.  My guess is that most people inquiring into the topic would want to know those things, but not Meier.

Plus, to her, all abuse is the same.  Nowhere did she attempt to differentiate between, say, a push or shove and a beating that put the victim in the hospital.  If Mom pushes Dad during a heated disagreement, should she later lose custody of the kids solely because of that?  According to the Administration for Children and Families, mothers commit about twice the abuse and neglect of children that fathers do.  Should all those mothers lose custody?  I doubt many people think so, but apparently Meier is one who does.

Or maybe not.  After all, her entire study is based on the false premise that parental alienation is nothing more than an attempt by fathers to gain an advantage in custody cases.  Here’s what she said:

But no scientist working in the field of alienation has ever defined PA as a gendered phenomenon for the good and sufficient reason that it’s not one.  Mothers can alienate, but so can fathers as even a cursory glance at the literature on the subject reveals.  But Meier’s less interested in facts than she is in keeping kids from maintaining healthy relationships with their fathers post-divorce, so why use a real definition of PA when a false one is so much more serviceable?

Then there’s the fact that Meier’s study is hamstrung by its own methodology that’s doomed by selection bias.  She chose only appellate court cases to study, meaning that all those that were never tried to a court and never appealed weren’t considered by her.  It’s a fatal flaw for any study and one that caused Prof. Bala to call her work “extremely skewed.”

That hardly exhausts the many flaws in Meier’s study, but suffice it to say that Cahn isn’t interested in giving Forbes readers a balanced view of the matter.  Consider this:

When fathers alleged mothers were alienating, regardless of abuse claims, they took custody away from her 44% of the time. When the genders were reversed, and fathers started out with the children, mothers took custody from fathers only 28% of the time. Fathers were overall much more likely to win than mothers by claiming alienation.

Meier studied 4,338 cases in all.  In just 163 of those was there an allegation of abuse by the mother that was countered by a claim of alienation by the father.  And in just 81 of those was custody transferred from Mom to Dad.  That’s 1.8% of the cases.  So even if all the allegations by mothers were true and all those by fathers were untrue, only a tiny percentage of all litigated cases have the problem.  And of course those are in turn a tiny percentage (about 3%) of all cases.  So, Houston, do we have a problem?

I’ll have more to say about Cahn’s article next time.