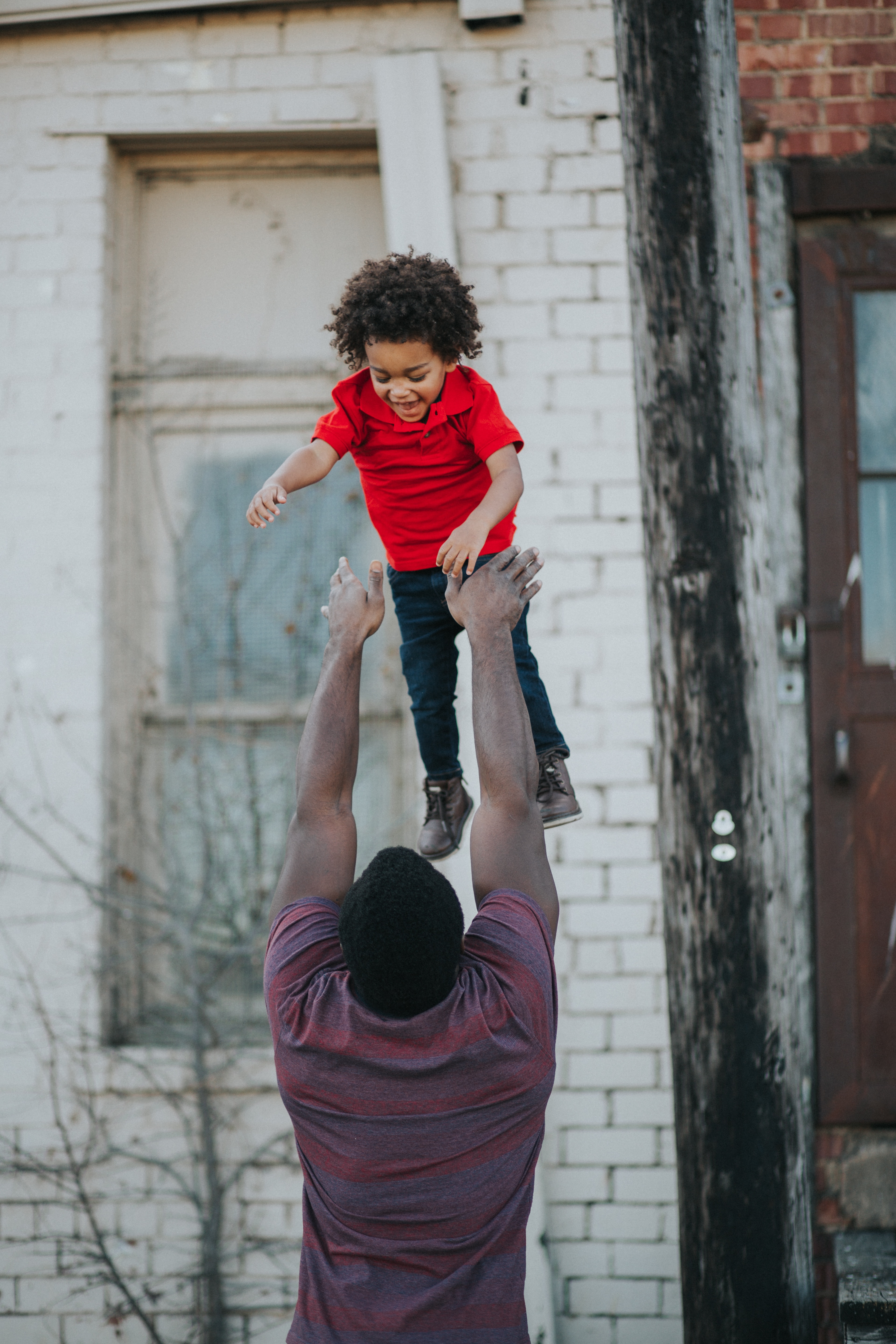 April 28, 2020 by Robert Franklin, JD, Member, National Board of Directors

I couldn’t resist a quick blog on this (Japan Times, 4/10/20).  The headline “Justice Ministry Survey Finds Many Countries Allow Joint Child Custody After Divorce,” says it all.  Yes, they do.  And water is wet and the Earth is a sphere (roughly).

Seriously now, it took a “survey” by the Ministry of Justice for the Japanese government to figure out that some countries “allow” shared parenting post-divorce?  You’d think they could have just read a blog  I happen to know about and learned the same thing.  If they had, they’d also know that other countries have shared parenting because it’s by far the best arrangement for kids, sole parenting, i.e. that’s favored by Japanese policy, being the worst.

I suppose it’s the article’s tone of surprised discovery that got my attention.  It’s as if someone believes they’ve unearthed some hitherto unknown fact about life in those rare and strange parts of the world that are not Japan.

Japan has long been one of the most recalcitrant of countries when it comes to entering the 21st century regarding child custody matters.  It’s one of the worst countries in the world for promoting the international abduction of children to Japan by Japanese parents.  Put simply, I can think of not a single instance in which the Japanese government has enforced the rights of a non-Japanese parent whose child was abducted to Japan.  Not one.  Plus of course, for years now the government has been hectored to begin including fathers in their children’s lives, but nothing’s come of it.

I’m glad the Justice Ministry now has obvious facts before it.  Perhaps now it will act to improve the lives of the children of the country by giving them an opportunity to maintain real relationships with both parents when the adults split up.  Maybe things are moving.

Of course maybe the Spitsbergen glacier is moving too.