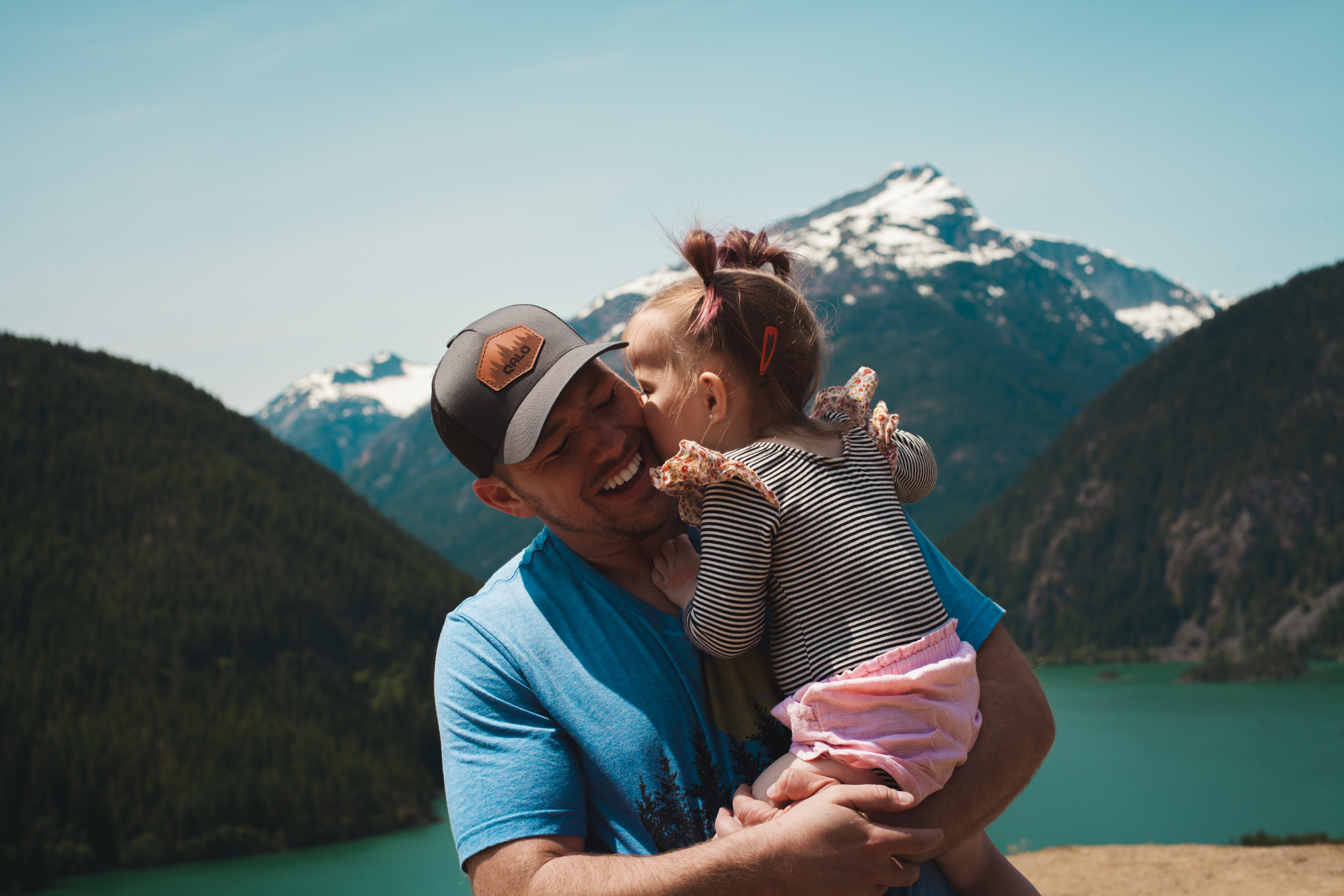 February 17, 2020 by Robert Franklin, JD, Member, National Board of Directors

Once more a man who’s not the father of a child has been forced to pay child support for it.  That’s true despite the fact that all parties acknowledge that the man isn’t the child’s father and he apparently has no relationship with it.  The case demonstrates the inanity and injustice of failing to require mothers to accurately identify the fathers of the children to which they give birth.

In April of 2017, Abriel Gonzalez gave birth to a child.  She named Jonathan Ortiz as the father even though she knew he might not be.  Ortiz too had questions about his paternity, but, at the hospital when the baby was born, Gonzalez threatened that, if he didn’t sign an affidavit acknowledging paternity, she wouldn’t allow him to see the child.  So he did.

That was a mistake on his part, because Indiana law states that, once such an affidavit is signed, it constitutes conclusive proof of paternity.  However, it can be challenged in court within 60 days of signing and afterward if the man’s signature was procured by “fraud, duress, or material mistake of fact.”

Ortiz got DNA testing conducted that proved he isn’t the father, but Gonzalez insisted that he is.  He got a second test that produced the same results as the first, but again, Gonzalez claimed otherwise.  Finally, the state sought child support from Ortiz and he claimed non-paternity.  The trial court agreed with Ortiz, but the linked-to opinion by the Court of Appeals reversed that finding.

Why?  To begin with, the trial court found no fraud or duress, a fact I find to be very odd.  After all, Gonzalez knew to a certainty that Ortiz might not be the father, but never let on about the fact.  She knew that he was not the only man with whom she’d had intercourse near the time of conception, so she knew the other man might be the father.  The law is clear that the refusal to disclose a fact that’s material to a “transaction” can be fraudulent.  Equally clear is that, when paternity is at issue, the refusal by Gonzalez to make the simple statement “I’m not sure who the father is; it could be Jonathan or it could be” the other man, is an omission of a material fact.  Ergo, fraud.

But the trial court didn’t agree and the issue wasn’t raised at the appellate level.

So what about material mistake of fact?  Ortiz signed the affidavit at the hospital relying on Gonzalez’ misrepresentation that he’s the father.  How is it then that the appellate court can find that to not be a mistake of fact?  Well, it did so by relying not on what Ortiz did at the hospital, but on what he did later.  Clearly, once he’d received the first set of genetic test results, Ortiz could have been under no illusion that he is the child’s father, a fact emphasized by the appellate court.

But just as clearly, nothing he did after signing the affidavit has any bearing on his reasons for signing it.  There at the hospital, he didn’t know whether he’s the father or not.  He signed, believing – at least provisionally – Gonzalez’ misrepresentations.

The appellate court is plainly wrong in its conclusions.  Gonzalez should appeal.

As if to say “we’re not very sure that we’ve ruled correctly,” the court went on to claim something even more bizarre.

This Court has noted that in a situation like this one, where setting aside paternity would leave a child fatherless, then the child would be a “filius nullius,” meaning a “son of nobody.” In re Paternity of E.M.L.G., 863 N.E.2d 867, 870 (Ind. Ct. App. 2007). The paternity statute was “created to avoid such an outcome, which could carry with it countless ‘detrimental emotional and financial effect[s].’”

“Leave a child fatherless?”  Excuse me?  No, relieving Ortiz of the duty of supporting a child who’s not his would in no way leave it fatherless.  The child has a father.  All that’s required to bring him into the child’s life is for Gonzalez to name him.  He could then take up his parental rights and duties and the man who’s actually responsible for bringing the child into the world would be responsible for its support and care.  And the man who’s not, wouldn’t be.  In other words, the state would get the matters of paternity and child support right instead of wrong.  And the child would grow up knowing who its true father is, a fact that can be vital in making medical decisions.

As I’ve asked so often before, why is it up to men, who do not and cannot know all the material facts, to figure out paternity?  Why isn’t it women’s obligation to identify all possible fathers of a child?  If they did, then DNA testing could be conducted and the correct father identified from the outset.  Again, women know with whom they have sex, but any given man knows only that he had sex with the woman in question.  He doesn’t know who her other partners have been.

The law should place the obligation of disclosure where it properly belongs – on the woman.  She should be required to tell the truth about paternity and, if she’s not sure, say that.  No sound public policy tags as fathers men who aren’t.  This needs to change.