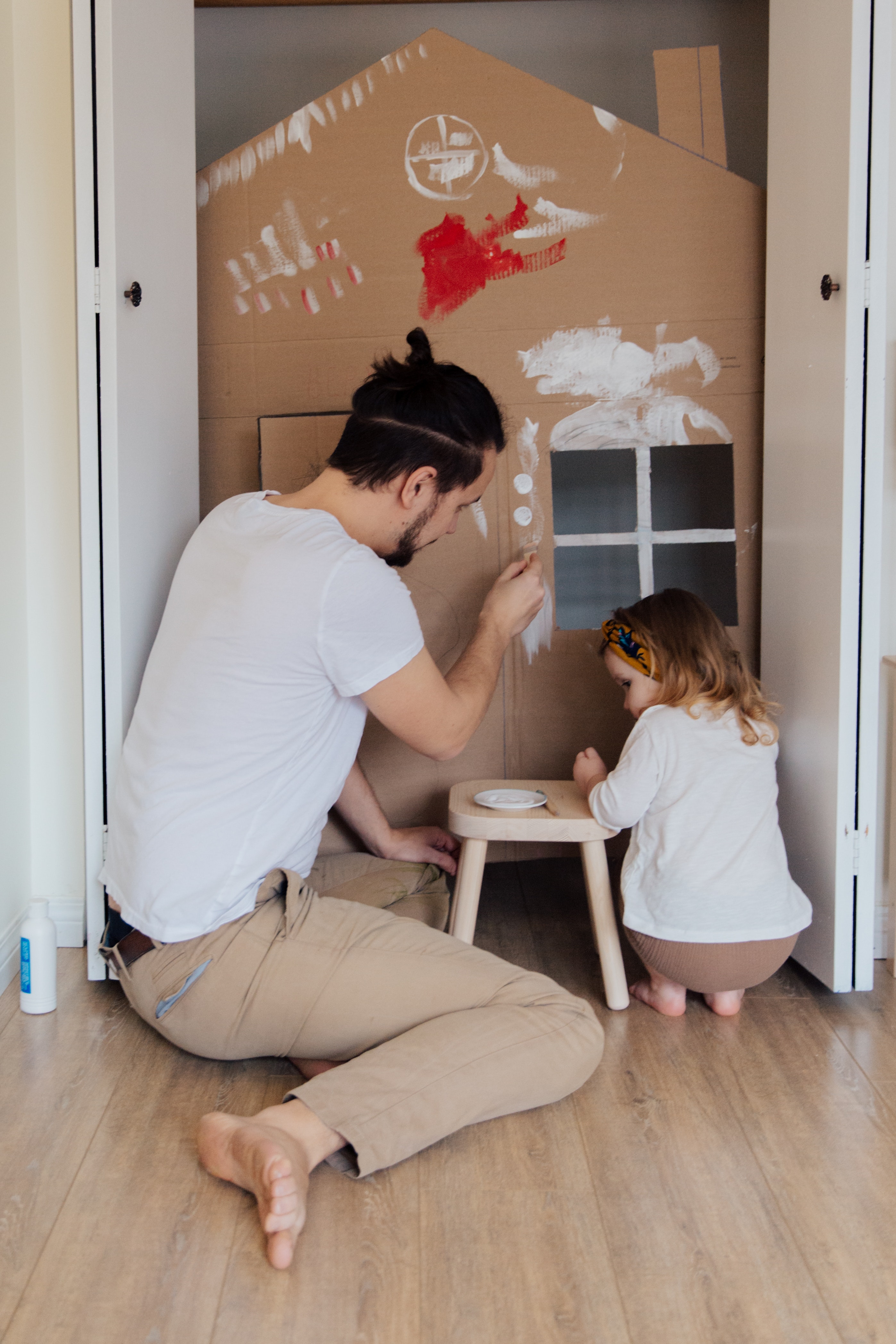 May 1, 2020 by Robert Franklin, JD, Member, National Board of Directors

In Minnesota, deprivation of parenting time established by a court order is a felony.  Plus, unlike other states like Texas, it seems Minnesota law enforcement personnel actually enforce the law.  In Texas, deprivation of parenting time is also a felony, but the law is seldom enforced.  Indeed, some county sheriffs have a policy of refusing to enforce those orders.  The claim is that they’re civil in nature, when in fact the law is crystal clear that refusing to allow parenting time is a criminal matter.

So at least Minnesota enforces its laws on parenting time.

The case in question, State v. Culver, involved very straightforward facts.  Jennifer Culver had the great majority of parenting time with her child.  Her ex, D.E., had only a few hours on certain days, plus every other weekend.  Minimal though D.E.’s time was with his child, it was too much for Culver who seems, in the state Supreme Court’s telling of the facts, to have routinely ignored the trial judge’s explicit orders.  Her behavior looks very much like that of someone who didn’t believe there’d be any consequences to violating court orders.  In all, there were at least six such violations of which she was convicted by a jury.

The law she violated seems clear enough.  It reads,

‘It is a felony to intentionally take, obtain, retain, or fail to return a minor child from or to the parent in violation of a court order “where the action manifests an intent substantially to deprive that parent of rights to parenting time or custody.”’

To most people that probably means that keeping a child from a parent is illegal when doing so indicates an intention to substantially interfere with parenting time or custody.  The word “substantially” is there to prevent a parent from becoming a felon who is, say, an hour or so late returning a child to the other parent.  It’s to prevent “de minimis” violations of a law that’s supposed to criminalize serious offenses.

Somehow though, the court of appeals in Culver managed to decide that the statute required the Culver jury to in some way intuit Culver’s subjective intention.  Plainly enough, it does no such thing.  If Culver’s “action” itself indicated to reasonable people an intention to deprive D.E. of parenting time, as Culver’s clearly did, and the time lost is “substantial,” then she’s guilty.

In fact, email and text messages made clear that Culver had simply ignored D.E.’s parenting time.  She went to a wedding and later a funeral.  At both she wanted the child to be with her, despite both occurring during D.E.’s time and so she refused to abide by the court’s order.

As a Supreme Court case, Culver is now precedent in Minnesota.  It means what the legislature clearly wanted the law to mean – that intentional deprivation of parenting time is a serious criminal offense and will be treated as such.  If a parent refuses to honor a court order for parenting time, she can find herself in jail and sporting a felony on her record for the rest of her life.

It’s one for every parent to think about.  Texas should follow suit.