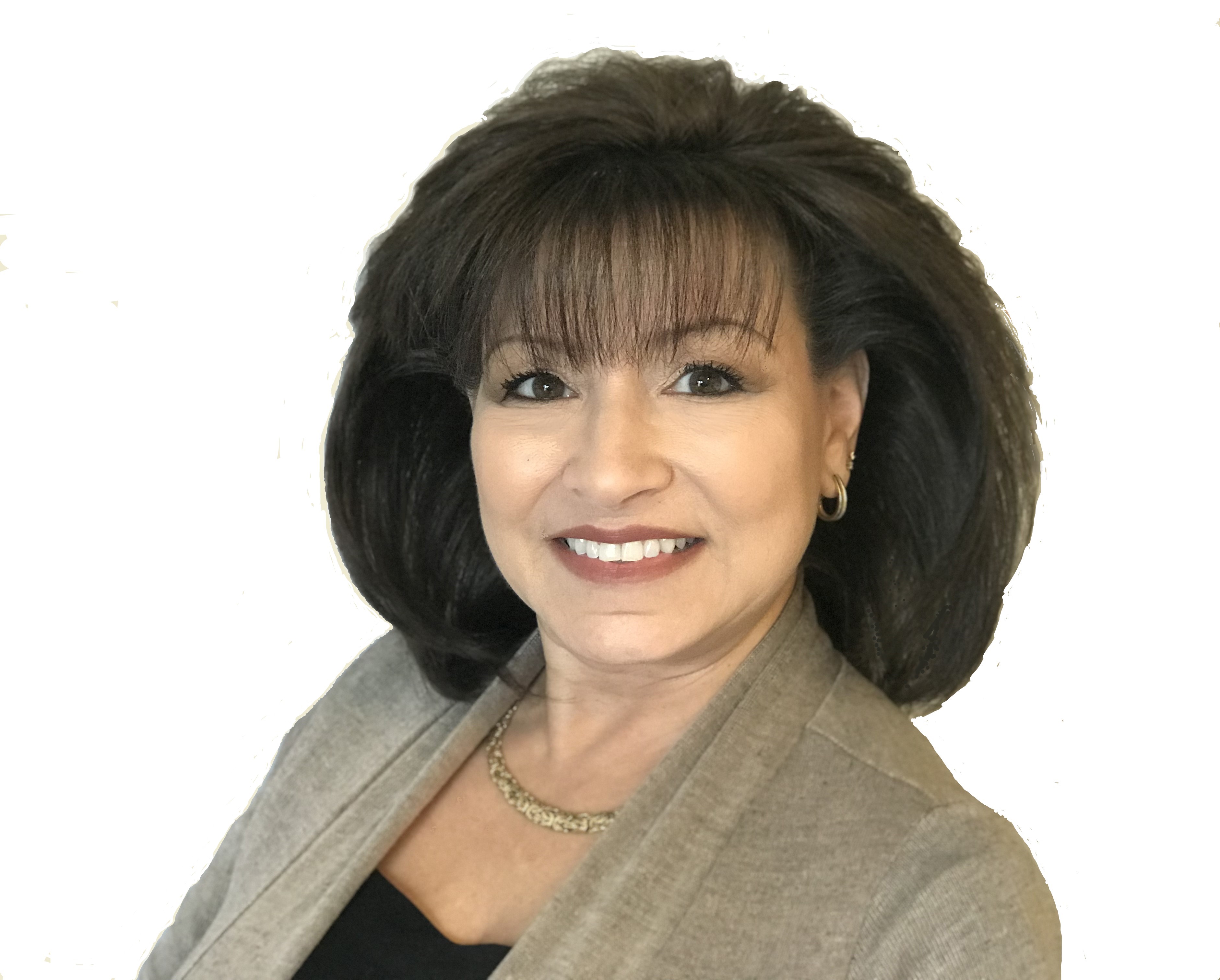 The emotional reality of ending a marriage is never easy. Whether a divorce is a mutual decision or made by one spouse, coming to terms with the end of a marriage and processing the loss is different for everyone. There isn’t a ‘right’ or ‘wrong’ way to grieve but certain behaviors can signal the existence of a bigger issue. Anyone who has been divorced, or knows someone who has, understands the roller coaster of emotions that effect the ability to think and function. Most divorcing people manage to work through the emotional and logistical challenges their divorce presents and in time, begin to focus on rebuilding their lives. But there are others who function differently; they’re driven by retribution, control, and perpetual conflicts. These are divorces involving high conflict personalities (HCPs).

The irrational, explosive and downright outrageous behaviors exhibited by high conflict personalities in divorce are exhausting and escalate quickly. For many husbands and wives, divorcing a high conflict personality marks the beginning of a long road; one they don’t understand, and through no fault of their own, are ill-equipped to deal with and manage. As the daughter of a high conflict parent, I’m familiar with the confusion and chaos these personalities create and the havoc they wreak on your life. Over the years I’ve had numerous clients express similar frustration over their spouse’s behavior once their divorce started. Many acknowledged their spouse’s difficult personality but were confused by how their divorce exposed a side they not only didn’t understand but found hard to believe. Experts agree that anger, frustration, denial, and fear are all part of the grieving process, and many divorcing people exhibit those behaviors at some point during the process. In most cases, those feelings stabilize over time but for high conflict personalities, their divorce is a wound that never heals.

Narcissism and Borderline Personality Disorder, which fall under the category of anti-social behavior, are the two most common personality disorders in divorce and present numerous, ongoing challenges, from negotiating financial settlements, to maintaining even minimally civil relationships for co-parenting. Most legal professionals lack the training to recognize high conflict personality disorders which can make a difficult and sometimes dangerous situation worse.  That in turn can condemn innocent spouses to years of on-going conflicts and putting out one legal fire after another.

The outcome of a high conflict divorce is heavily dependent upon how it’s handled and the skill of the professionals involved. Financial solvency, the ability to co-parent, and quality of life are all dictated by the way these divorces are facilitated and managed. Lack of understanding, legal aggression and inadequate preparation all have long-term consequences which can entangle former spouses in abuse, custody battles and financial hardship long after their divorce is final. If you know or suspect you have a high conflict spouse, it’s important to understand whom you are dealing with, surround yourself with experienced professionals and a good support system, and prepare before you begin any legal action. These steps won’t change the personality you’re dealing with, but they will make you better prepared for the bumpy road of divorcing a high-conflict personality.

This is the first in my series of posts relating to HCPs. In my next post, I’ll discuss the expectations of high conflict personalities in divorce and how those expectations complicate financial negotiations and settlements.

Lori A. Grover is a Nationally Certified Divorce Mediator in private practice in Rhode Island.