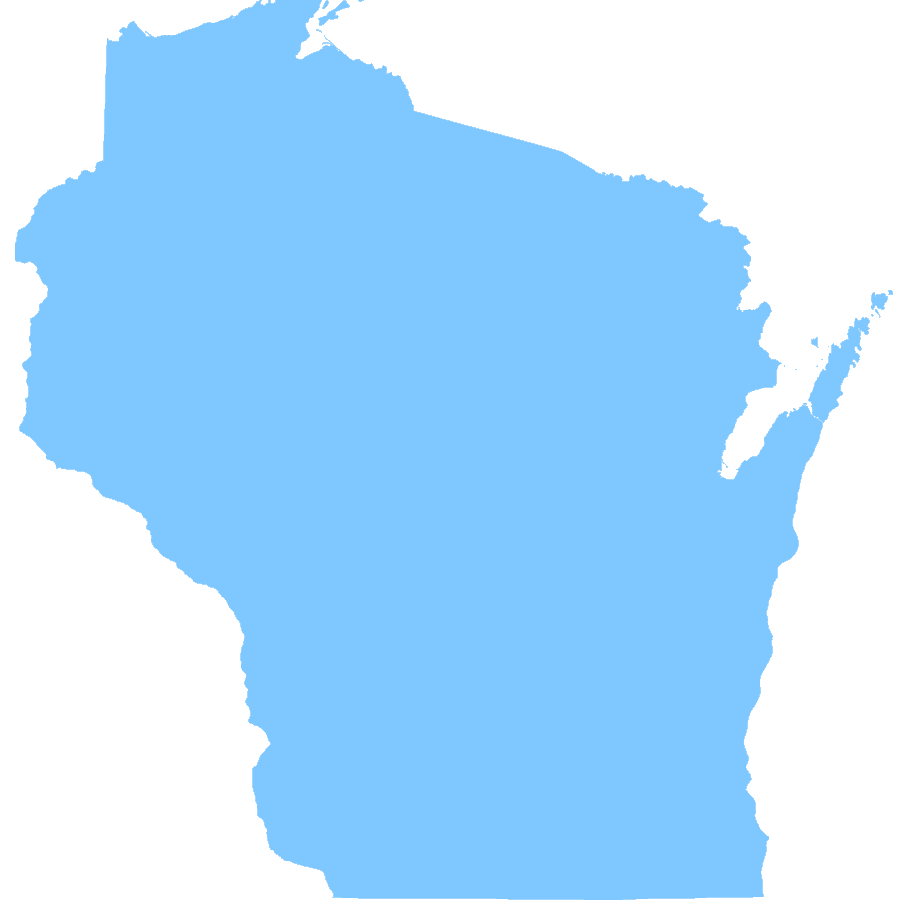 I’ve been known to bemoan the fact that there’s so little hard data on custody outcomes in family courts.  What we have is a patchwork of different studies using different methodologies in different states, each of which of course has different laws.  And we have the data maintained by the U.S. Census Bureau.  Now, all those point in one direction.  They all suggest that equal parenting time orders are pretty rare, that mothers are far more likely than fathers to get meaningful time with their kids and that how kids are treated in court depends to a great degree on where they live.  As an NPO study of family courts in Ohio demonstrated, a child in one county may have a good chance of seeing his/her parents equally post-divorce, but the child’s friend three miles away in another county has almost no such chance.

What’s needed is a larger study done in several states with differing laws, differing demographics, differing political inclinations, etc.  As a practical matter, such a study would take a lot of money to conduct because it would require a lot of people pulling and coding a lot of files in family courts.

Still, until such a study is conducted, we make do with what we have, which brings me to this data from Wisconsin Fathers for Children and Families.  All in all, it’s pretty encouraging.

I’d like to see that 25%-49% category broken down into at least two and preferably three parts.  When it comes to children’s welfare, the difference between 25% of the time with a parent and 49% is enormous.  So if the majority of the kids that fell between 25% and 49% of their time with their fathers got 25%, then the system of custody and parenting time is deeply flawed.  If, by contrast, they got close to 49% then the system and the kids are much better off.

Meanwhile, those are the numbers for married fathers.  Since about 41% of kids are born to unmarried mothers, that means a lot of fathers are unmarried too.  Unmarried fathers in Wisconsin (as elsewhere) do much, much worse when it comes to parenting time.

So, for example, just 9% of unmarried fathers got 50/50 parenting time while a whopping 81% got less than 25%.  In other words, not being married to the mother of your child is the short route to not having a relationship with that child.  Stated another way, if you’re a man, use the best contraceptive method you can until you get married.

The dramatic difference in parenting time outcomes for married versus unmarried fathers is probably explained by the almost complete control unmarried mothers exercise over unmarried fathers’ parental rights.  In the first place, no jurisdiction requires any woman to inform the father of her child that she’s pregnant with or given birth to his child.  Obviously, married fathers are much more likely to know that information.  And of course the presumption in the law that a child was fathered by the man married to his/her mother makes it far more likely that a family court will grant the father some form of parenting time.

With unmarried fathers, it’s far more difficult to be an active, hands-on dad, and that naturally makes gaining parenting time much harder.  And, without the presumption applicable to married men, unmarried fathers usually have to go through some legal process (depending on the jurisdiction) in order to establish any parental rights at all.  The fact that many men don’t have the money to hire a lawyer, pay the filing fee, pay for the DNA test, etc. in order to establish their rights is just their tough luck.  No jurisdiction requires mothers, whether married or not, to clear those legal hurdles.

Federal and state governments find the money to enforce child support obligations in the most draconian ways.  They should also find the money to help fathers establish and enforce their parental rights.  Until they do, fathers – particularly unmarried ones – will continue to see themselves sidelined in their children’s lives and their children will continue to suffer higher rates of poverty and a range of social and behavioral ills that beset the fatherless.