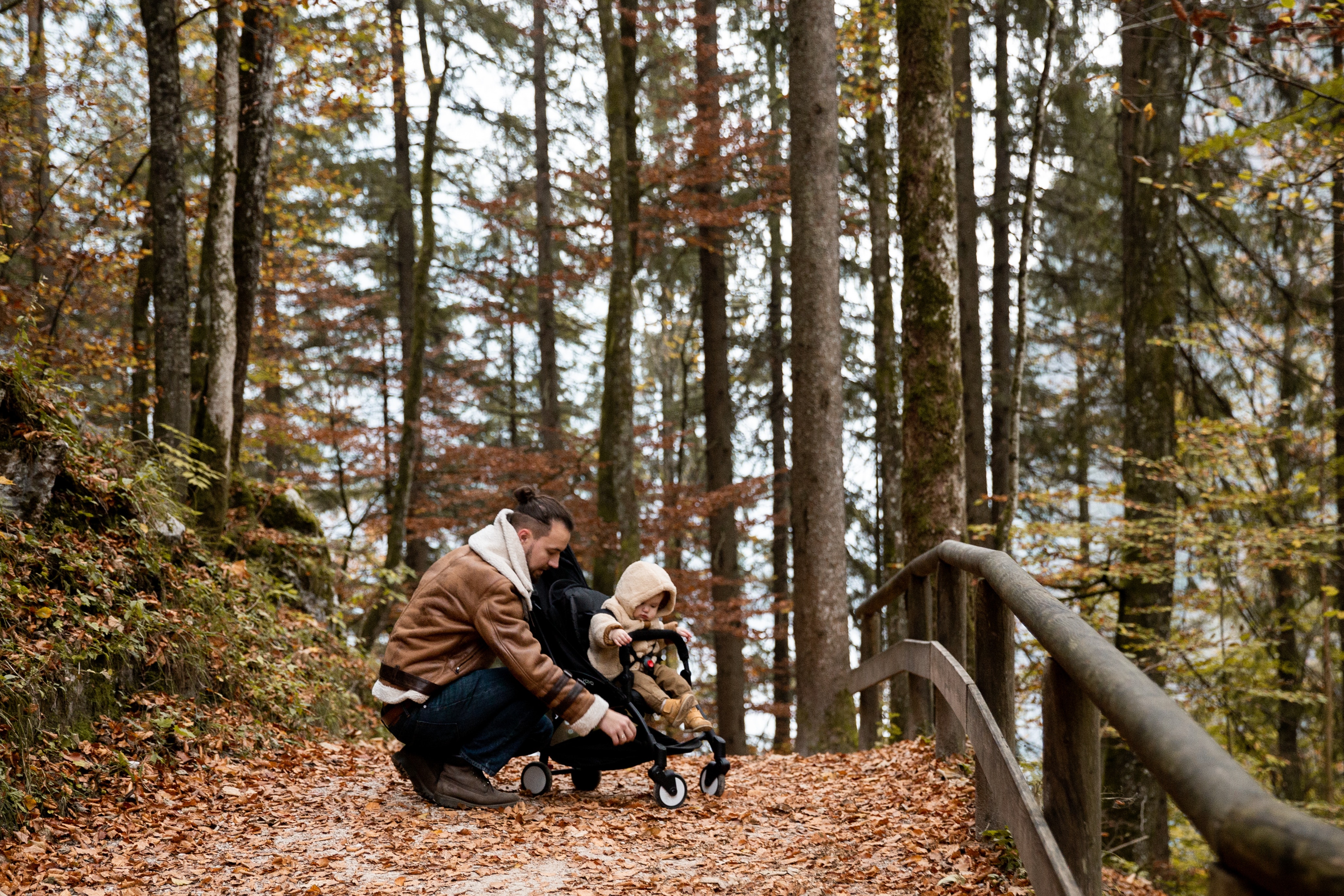 April 16, 2020 by Robert Franklin, JD, Member, National Board of Director

I recently posted a piece lauding courts for generally continuing to enforce whatever custody and parenting time orders are in place during the time restrictions on human interaction are in place due to the risk of contracting COVID-19.  This case is a rare exception (CNN, 4/13/20).  It’s also an opportunity to explore some of the reasons why the virus must not be used as an excuse to limit children’s time with one parent or another.

Dr. Theresa Greene is an emergency room physician in Florida.  She’s been divorced from her ex-husband, Eric, for two years and the couple have a young daughter.  The two have, until recently, shared parenting time equally.

But Eric went to court to request that Theresa’s time with their daughter be stopped for some period of time, presumably until the risk of contracting the virus abates.  Judge Bernard Shapiro’s order includes make-up time for Theresa when the emergency is over and daily Skype time with her daughter.  So, whatever its other shortcomings, the order isn’t as bad as it might be.

Understandably, Theresa is appealing the order on the ground that it discriminates against her as a divorced parent.  She makes a good point.  As she says in the video interview that accompanies the article, if she were married, no one would tell her not to go home to her family every night, even though she’d worked at the hospital all day and been exposed to COVID-19.  That’s true and there’s no coherent argument to be made for treating divorced and married parents differently, certainly not in Greene’s situation.

But there’s a larger point too.  The simple fact is that this virus will eventually abate, a vaccine will be developed or perhaps hydroxycholoroquine plus an antibiotic will prove effective at combatting it.  However that happens, prior to this particular pandemic and after it, doctors have been and will be exposed to infectious diseases.  So will nurses.  So will hospital orderlies.  So will secretaries and various  assistants for all sorts of medical providers.  So will EMTs.

Should they all be restricted from seeing their children?  After all, the diseases to which they’re exposed can be dangerous and their children can in turn be exposed and potentially infected.  There’s little difference between COVID-19 and many other infectious diseases in their ability to sicken and even kill children.

There is no reasoning that demands removing all parents who are medical providers from their children based on their exposure to disease at their places of work.  Therefore, there is no reasoning that we should do that to parents who are exposed to COVID-19.  Yes, this virus is somewhat more easily transmissible than some others, but it’s also less deadly than many, particularly for children.

Judge Shapiro’s order does not constitute a precedent in any case; it’s binding on no one except Eric and Theresa.  But no one should consider it authoritative.  On the contrary, it should be rejected as wrongly thought out by all and sundry.

Moreover, this order is one more pernicious example of the misuse of the concept of the “best interests of the child,” that’s too often been used to deny parental rights on less than solid grounds.  The best interests standard is so vague as to mean little at all, if anything.  It’s a tabula rasa on which every judge is invited to write his/her own ideas about proper parenting.  Not only are judges untrained in what actually constitutes children’s best interests, they routinely ignore the most important thing that promotes those interests – meaningful relationships with both parents.  Removing Theresa Greene’s child from her care due to the fear that the child may contract the virus is not in her interests, but Shapiro seems to have looked only at the risk of illness and not the certainty of trauma suffered by the child on the temporary loss of her mother.

I can easily see CPS caseworkers doing the same during the COVID-19 outbreak and using Judge Shapiro’s reasoning to do so.  Does Mom’s work at the hospital pose a threat to her children?  Well, then perhaps they should be taken from her.  Doing so doesn’t make sense, but so much of what CPS does is senseless.

It can’t be overstated: medical professionals of all sorts are daily exposed to illness.  That never has and does not now constitute a justification for limiting their access to their children or their children’s time with them.  Period.