A documentary, “Erasing Family,” was shown Oct. 29 at The Concourse event center. The film explores the trauma experienced by children “when a loving, fit parent is erased from their lives due to separation and divorce,” said Linda Reutzel, who chairs the Missouri chapter of the National Parents Organization.

“Parents going through divorce should not fear losing significant parenting time with their children and, even more importantly, children should not feel abandoned by one of their parents,” she said in a news release.

Read more at The Southeast Missourian

National Parents Organization is working to bring awareness to the issues with family court and the need for reform and for shared parenting across the country. When people learn about our issues they overwhelmingly support shared parenting; this support leads to changes in laws and practices. Here are some of the national outlets where National Parents Organization has been featured: 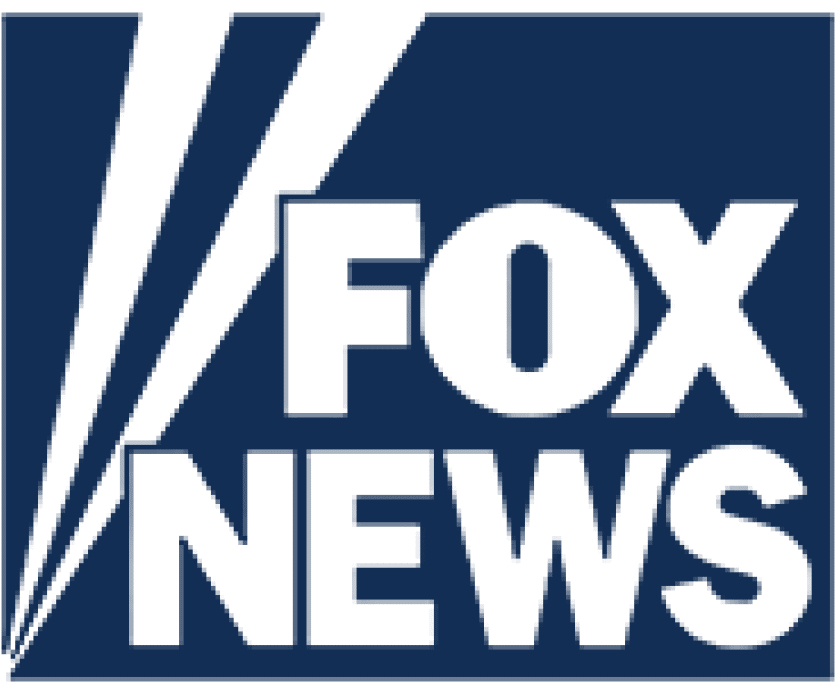 US News and World Report published a story on NPO’s Shared Parenting Report Card. They noted that “the number of states that are considered a ‘shared parenting state’ (meaning they earned a C grade or better) increased from 26 in 2014 to 34 in 2019, but 17 states still remain in the D or F range.”

Fox News published a story about National Parents Organization’s 2019 Shared Parenting Report Card. They noted that the states did slightly better than in 2014, with the average grade going from a D+ to a C-.

Originally published August 18, 2019 in the Times Reporter out of Tuscawaras County, OhioBy Don Hubin, Ph.D.Viruses, whether of the biological or computer variety, are bad. But “going viral” can be very good, especially when what is going viral is good for children. And, it looks as if the Tuscarawas County Court of Common Pleas is “patient 0″ for a virtuous virus that is, fortunately, spreading to some of its neighboring counties.Last year, National Parents Organization (NPO) conducted a study of the standard parenting time guidelines that each Ohio domestic relations court is required to establish. We wanted to see which courts were promoting equal shared parenting—a model of separated parenting that decades of scientific research show is usually best for children whose parents are living apart.Read More

Member of our Board of Directors and Chair of our Ohio chapter Don Hubin details the changes Clermont County made to their parenting time guidelines that warranted changing their grade from a C+ to an A in NPO’s Ohio Parenting Time Report. As Don writes, For decades, we have known that the thing that troubles children most about parental separation is the damage to their relationship with one of their parents.” and now Clermont County recognizes this as well. Read the entire op-ed here.

Linda Reutzel writes in the Southeast Missourian of her experiences with family court and how even though Missouri did not pass its shared parenting bill this year, there haves still been successes in the state. Read the full column here.

The Pioneer News has an excellent article on the Chair of our Kentucky affiliate, Matt Hancock. They also spoke to Matt Hale, former Chair and current member of the National Board of Directors on the decision to appoint Hancock the new Chair and the progress NPO has made in Kentucky. Read the full article here.